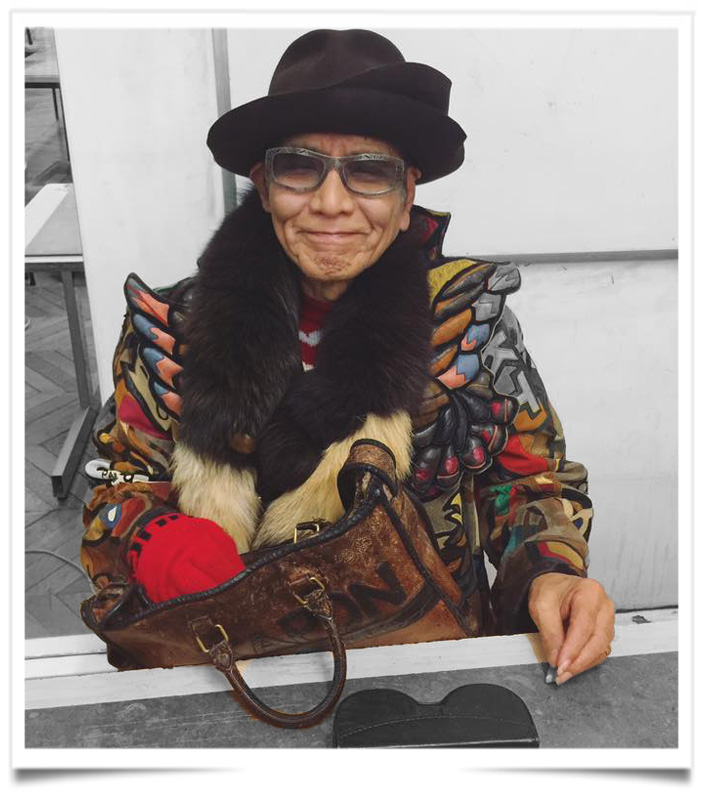 When a loved one has just passed away, one feels the loss darkly, but the present death is disconcerting and the stupefaction closes the soul and the mouth. Incredulously at this grief, one looks at the bottom of the grave, without understanding anything, this coffin which is going to vanish under the surface of a world which was for him so poetic. It is to the first sight of his family that the fashion around his last podium will say goodbye. END_OF_DOCUMENT_TOKEN_TO_BE_REPLACED