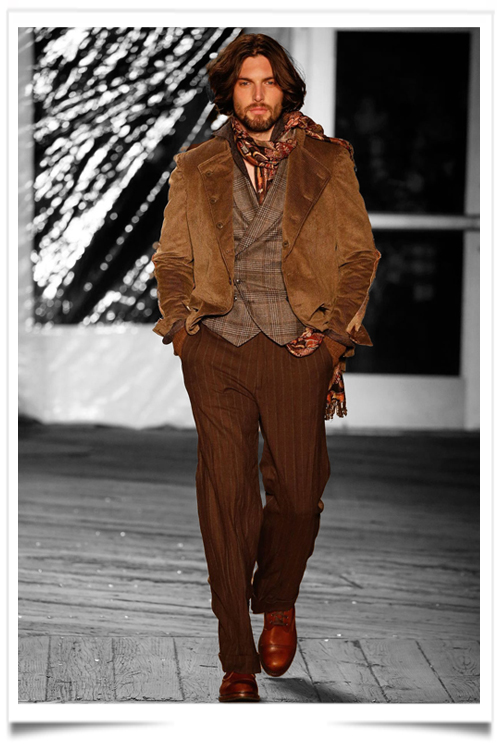 Joseph Abboud (born May 5, 1950) is an American menswear fashion designer and author.Abboud was born in Boston, Massachusetts. The Abboud family was a working-class Lebanese Maronite Catholic family that started out in the South End of Boston, and later moved to Roslindale. Abboud’s father,Joseph worked in a candy factory and his mother, Lila, was a seamstress. He had one sister, Nancy Ash. On a trip to Australia, Abboud discovered that his great-grandfather had owned Australia’s largest canine-clothing company.

Abboud graduated from the University of Massachusetts-Boston in 1972, then studied at the Sorbonne in Paris, where he grew to love the sophisticated polish of European style. While in high school, he worked first for Thom McAn dyeing women’s shoes and then the Anderson-Little men’s store, where he sold suits. As a college student, he worked part-time at Louis Boston. Abboud stated: “Louis Boston was a huge part of my career. END_OF_DOCUMENT_TOKEN_TO_BE_REPLACED