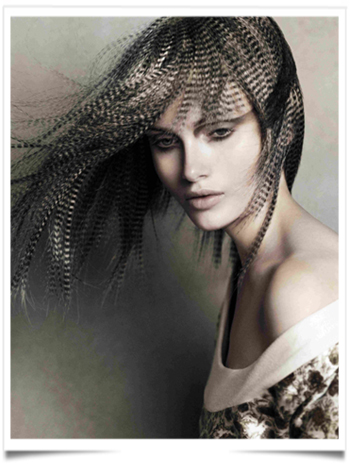 Angelo began his career as a trainee Barber in his home town in Italy at the age of 11. Five years later he moved to Rome to take up a job with Toni & Guy, but he already had his sights firmly set on London.

Since 1995 Angelo Seminara became Trevor Sorbie’s protégé and International Creative Director. Angelo Seminara has captivated clients and inspired the work of hair professionals around the world with his creative drive and passion. In 2010 Angelo went freelance and has been working all over the world on shows and seminars. 15th January 2011 Angelo started as the new Art Director for Davines Spa.

He has also developed an incredible reputation on the catwalk circuit and his celebrity client list is impressive, but it hasn’t gone to his head, he maintains his gentle nature and carries with him an aura of calm. Angelo has always been absorbed END_OF_DOCUMENT_TOKEN_TO_BE_REPLACED