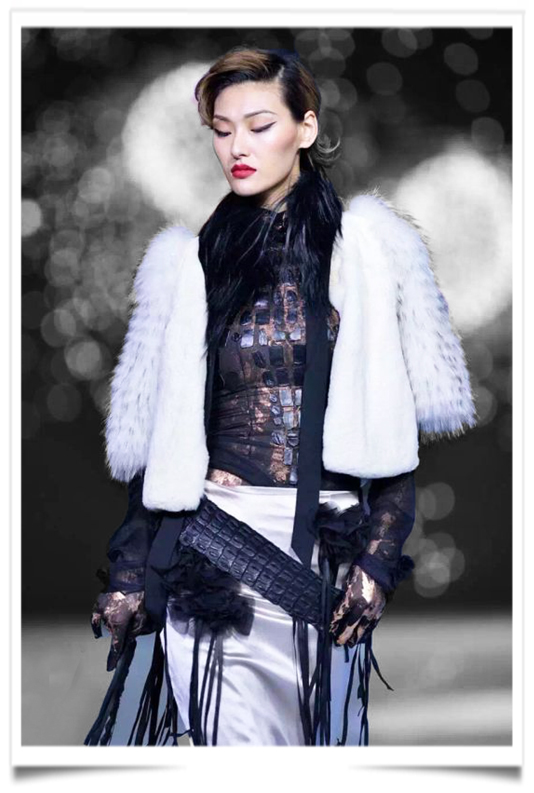 The world looked on as Paris was the host of the Haute Couture week. However this season the Paris fashion week will be everywhere except in Paris. Nowadays the magical blow is coming from China.

Fortunately some French designers like Eric Tibusch represents our country, France and are the heir of Jacques Mouclier who was the first to promote France first in Japan then in China where he created a fashion school in Dalian.

However thank to Mr Grumbach, Wargnier and so on who refused Eric Tibusch at the Chambre Syndicale. It is true that EricTibusch, despite his talent, is not a friend of the leaders of the French leaders at the head of the French Fashion Federation. It is probably him who will welcome you in China when France fashion week will END_OF_DOCUMENT_TOKEN_TO_BE_REPLACED