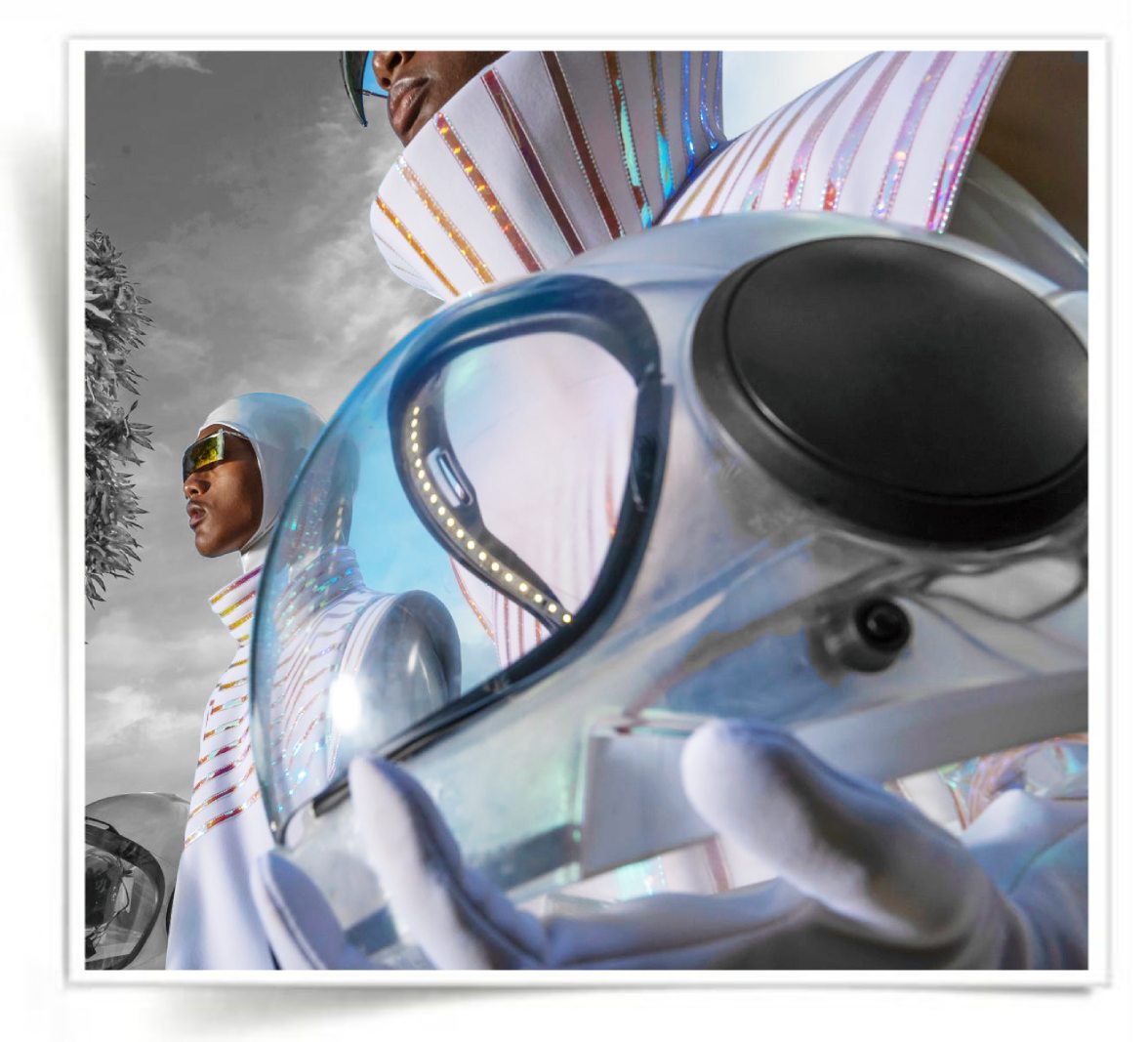 Pierre Cardin will pay tribute to its founder at a fashion show event at Paris Fashion Week. Initially scheduled to take place one year after Pierre Cardin’s death, on December 29, 2021, the tribute show to the designer will finally take place on January 28. The show will feature the designer’s latest creations as well as a brand new collection.

For the occasion, the house has chosen the National Air and Space Museum. A place far from being insignificant in terms of the futuristic and experimental fashion of the designer. A few steps from Le Bourget airport, which has already gathered the fashion scene during the spring-summer 2022 show of Hermès a few months ago, it is easy to guess the references.
Pierre Cardin was happily dipping into the imagery of the space conquest for his creations, each more revolutionary than the other, until he made it his signature (we remember in particular his emblematic suits with futuristic metallic reflections of his spring-summer 1968 show). END_OF_DOCUMENT_TOKEN_TO_BE_REPLACED