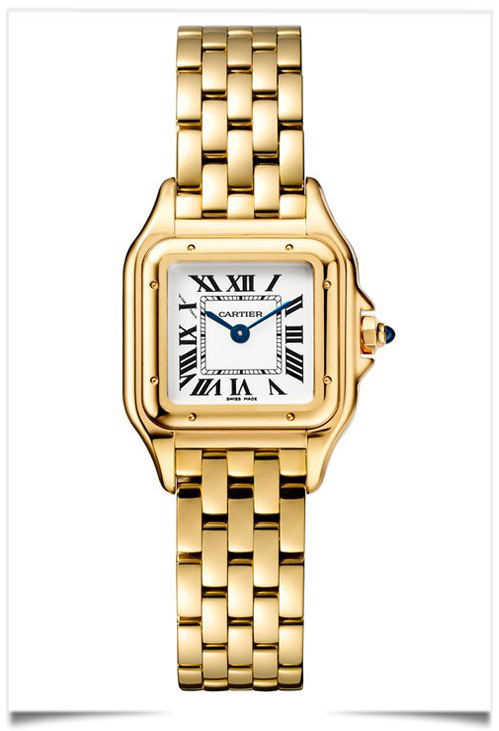 Sales at Compagnie Financière Richemont nearly halved in the first quarter to 1.99 billion euros, despite double-digit growth in China fueled by jewelry and fashion. Sales fell 47 percent in the three months to June 30 due to store and workshop closures, anemic tourism and a lack of appetite for hard and soft luxury worldwide during the pandemic.

China was the outlier, growing 49 percent in the period. As a whole, the Asia-Pacific region was down 29 percent, with sales of 1.01 billion euros, and was Richemont’s largest market in the period.

In Europe, sales fell 59 percent to 436 million euros, with all markets impacted by public health protection measures, as well as by subdued local demand and a lack of international tourism. In the Americas region, sales were down 61 percent to 277 million euros, while in Japan they fell 64 percent to 112 million euros.

Sales at the specialist watchmakers were down 56 percent due to a strong reliance on multi-brand retail partners, a comparatively low exposure to China and low online retail penetration worldwide.