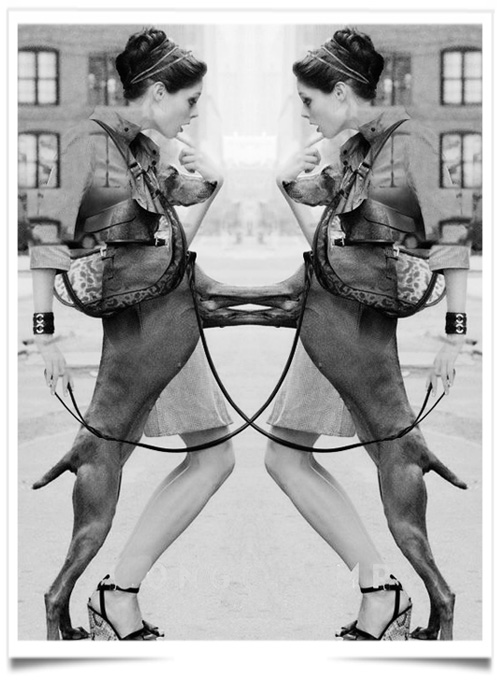 Cassegrain held the title of president, and dedicated more than 60 years to the family-controlled firm. His father, Jean, founded Longchamp as a producer of tobacco pipe coverings. The company would go on to specialize in men’s leather goods from wallets to clutches made in its factories in France’s Loire Valley.

According to Lonchamp, Cassegrain was drafted by his father to advance the firm’s international expansion, sending him off to Asia, Africa and the U.S. in the fifties with Longchamp samples in his suitcase.

When he returned, he joined the business officially and helped his father in everything from creation and manufacturing to marketing and sales development. He took on the management helm in 1972, and introduced travel bags mingling nylon with leather.

In the Eighties, in concert with his wife Michèle Cassegrain, he introduced feminine handbags to the product universe, and in 1993 created Le Pliage, which would become its best-selling and most iconic style. The company has sold more than 30 million units of the leather-handled nylon totes to date.

Today, the business is in the hands of the third generation of Cassegrains: His eldest son Jean is chief executive officer; his daughter, Sophie Delafontaine, is creative director, and his younger son, Olivier, leads the brand’s American boutiques.