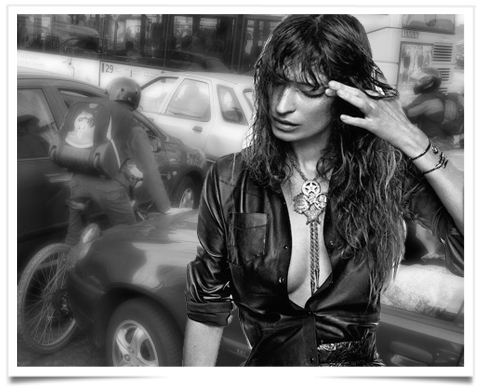 Following the launch of the sustainable initiative Paris Good Fashion in January, founder Isabelle Lefort received a flood of reactions to the project, which was sparked by the city of Paris and supported by the Institut Français de la mode, LVMH Moët Hennessy Louis Vuitton and the Galeries Lafayette.

Six months later, Kering, Chanel, Richemont and SMCP are also now on board, as well as both the French couture and ready-to-wear federations, textile trade show Première Vision and even fashion model Arizona Muse.

&quot;It revealed there has clearly been a global awakening, but now everyone needs to sit round a table to discuss and exchange ideas for concrete actions’s

One of these is a roadmap toward a more sustainable fashion industry, to be unveiled officially in January and implemented over the next four years the projected end date of Paris Good Fashion is the 2024 edition of the Olympic Games, which will be held in the French capital. Themes include clean energy, water use, eco-fabrics as well as greener distribution and event management, establishing guidelines to be put in practice by all members of Paris Good Fashion.