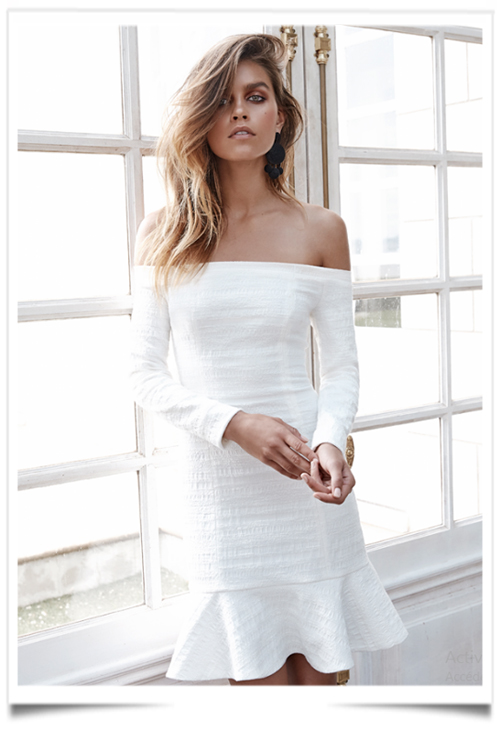 Magi is already closely linked to Kookaï, since it produces part of the fashion retailer’s range in its factories in Sri Lanka and Fiji, and also sells them via 38 Australian stores. Magi is seeking to go more upmarket, and also to start establishing itself in North America.

Vivarte Group is reportedly going to sell fashion retailer Kookaï to Australian group next June. Pataugas and Chevignon became official in summer 2016. Then, in January, Vivarte’s management announced the decision to put Naf Naf and André on the market too.

After the sale last December of the Compagnie Vosgienne footwear company, and once the sale of André, Naf Naf, Pataugas, Chevignon, Kookaï and Merkal will have gone through, the Vivarte group will own the retail chains La Halle, Caroll, Minelli, San Marina, Besson and CosmoParis.