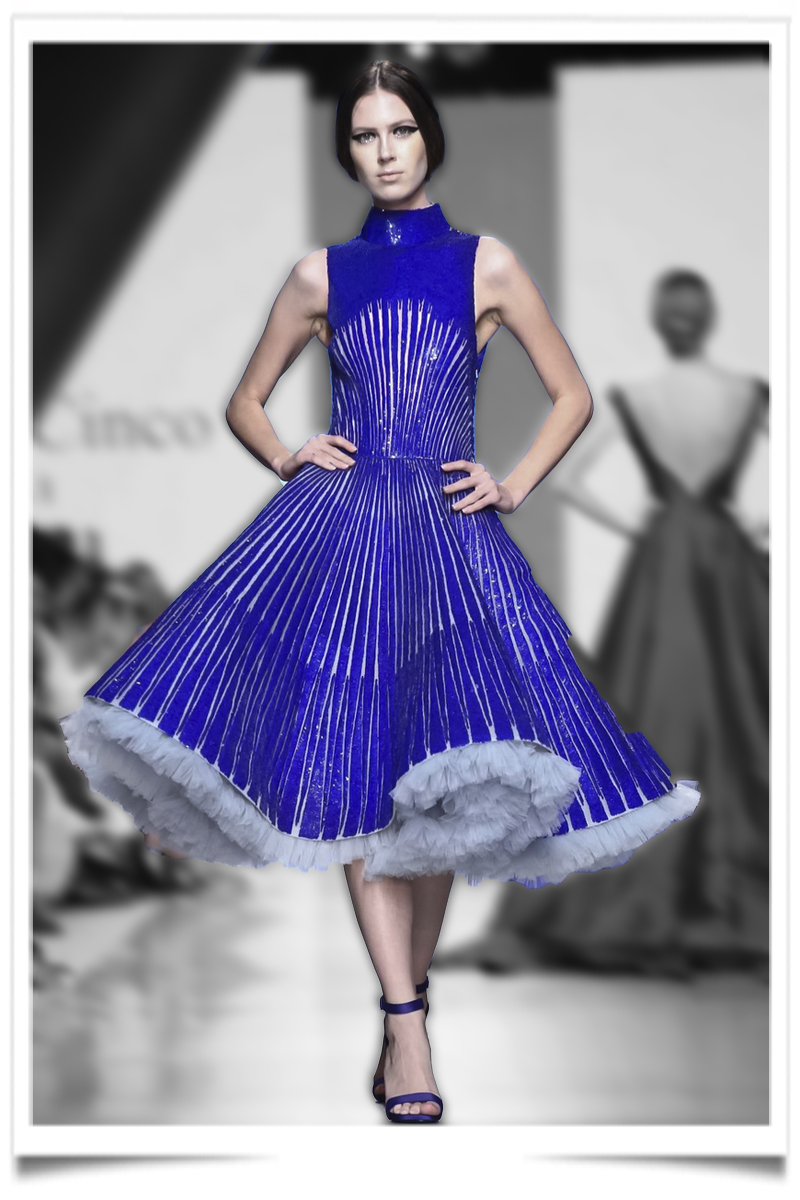 Dubai-based Filipino designer Michael Cinco is best known for his fabulous couture gowns. His innate creativity and masterful techniques have catapulted him to the front ranks of fashion. He has cultivated a dedicated following for the luxe and intricacy of his designs, with their fresh, elegant and detailed juxtapositions of fabric and Swarovski crystals.

Michael was chosen by Asian Couture Federation to be one of the elite members of the best designers in Asia headed by Kenzo Tanaka and ACF President Dr. Frank Cintamani. 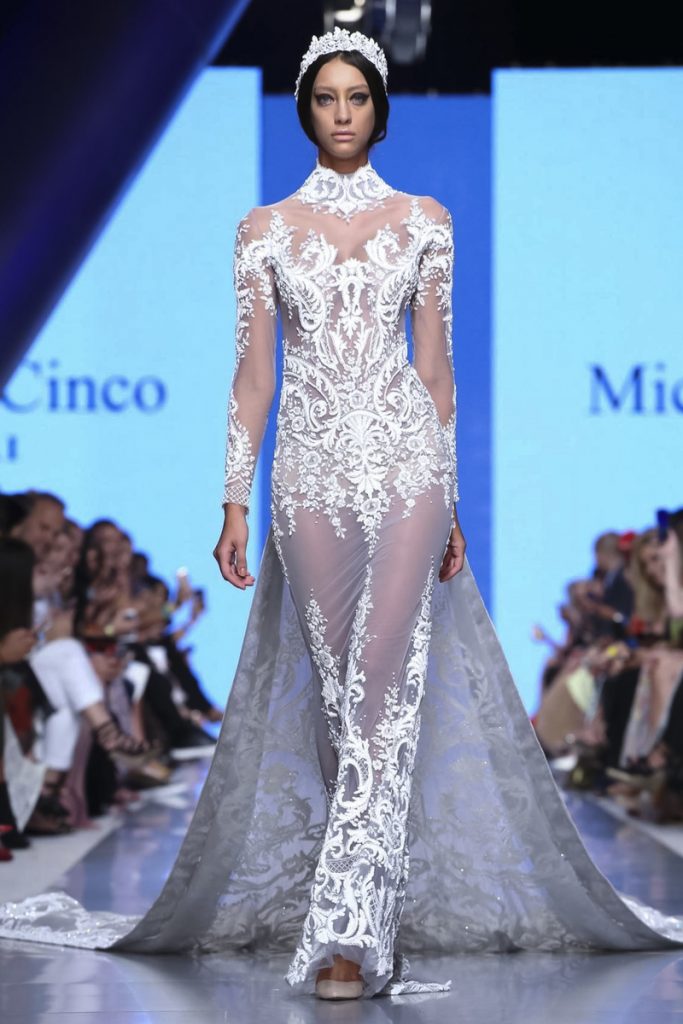 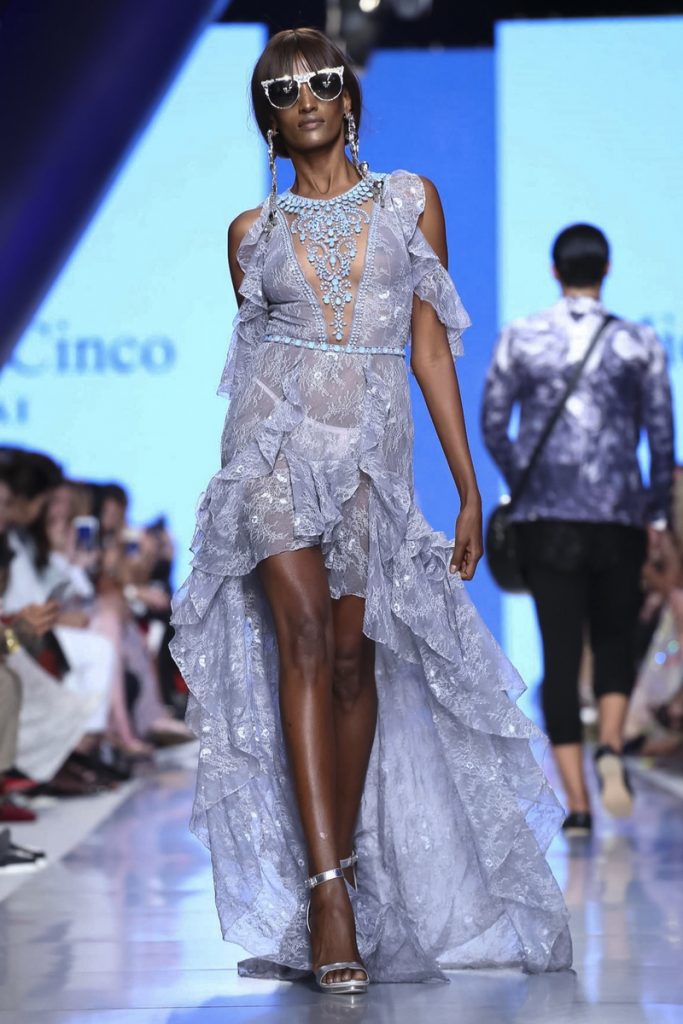