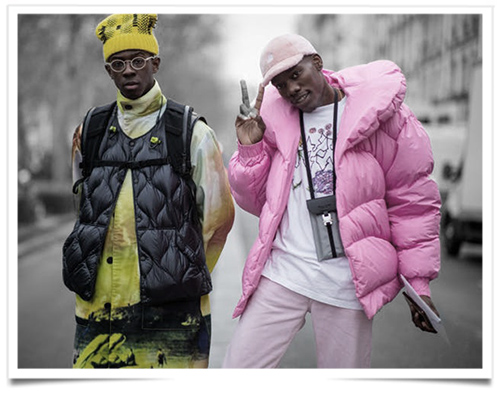 Once again, Paris has confirmed its position as a global leader among menswear fashion weeks. For the upcoming season, Paris Fashion Week Men’s has revealed an expanded calendar with no less than 60 runways up from 56 in January which will present Spring/Summer 2020 collections over the course of six days from 18 to 23 June.

Givenchy had been expected to return to the Parisian menswear calendar with a runway show but now this won’t be happening until next January. However, the Parisian programme be welcoming back Palomo Spain, which will kick proceedings off on Tuesday, 18 June, at 11 AM. Led by Spanish designer Adolfo Gomez Palomo, the brand had decided to return to New York to show its collection last season.

Y/Project, which last showed at Pitti Uomo, will make its Parisian runway comeback the next day, on Wednesday, 19 June, while Lanvin will show on the following Sunday. Celine will bring the week to a close with a show at 8PM on Sunday.

Following Paloma Spain’s show on opening day, Bode and Phipps are next on the programme to reveal their collections, making their official debut on the Parisian runway calendar.

Paris will also be welcoming a third American this season: Sies Marjan, who will be presenting its first ever full menswear show in the French capital on Saturday, 22 June. On the programme of official presentations. It’s also worth noting the arrival of Japanese labels  Auralee and Visvim, as well as Casablanca, led by Franco-Moroccan designer Charaf Tajer.`