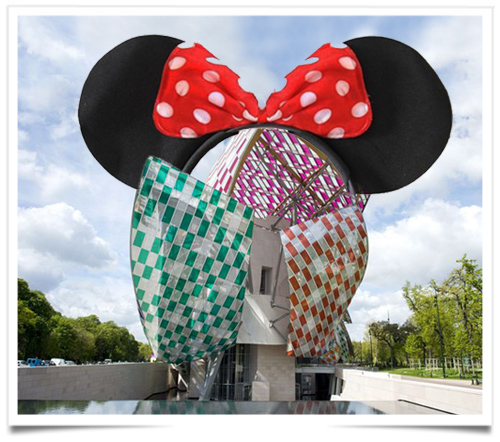 The luxury goods giant and a leisure industry partner want the historic Jardin d’Acclimatation to join the ranks of France’s top three amusement parks.Louis Vuitton and ski resort operator hope to propel a 150-year-old Parisian leisure park to the future with a 60 million-euro rejuvenation. Located in the French capital’s western greenbelt, the Bois de Boulogne, the park will stay open during the works, LVMH said in a statement Friday. With the help of a team of architects and landscape planners, the pair plans to build an ecological promenade, restructure the park’s digital offering with a new web site, rebuild the mini farm and the install 17 new carousels in a steam punk-inspired ambiance.LVMH plays an active role in urban renewal projects in its home city and has operated the park since 1984.

The spot is a popular destination for Parisian parents seeking entertainment for their children, and offers activities like pastry, gardening and street art workshops in addition to amusement park rides.Visitors, which included Malia and Sasha Obama at the start of their father’s presidency, have doubled over the past 15 years, reaching annual figures of two million.Flanked by the Fondation Louis Vuitton’s airy modern art museum on its southern side, the 44-acre park also includes a riding school, zip-line activities, theaters and a South Korean garden.The infrastructure overhaul is planned to finish in May 2018.