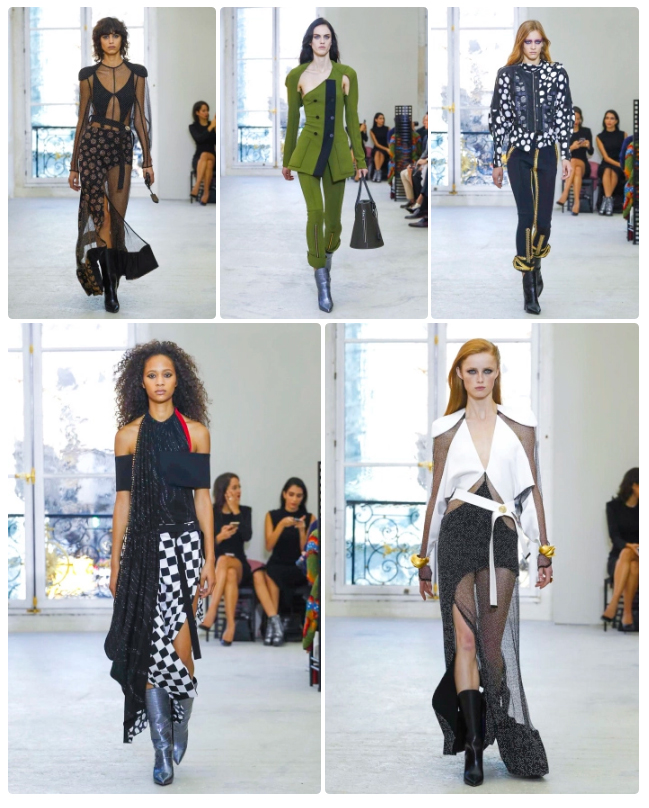 LVMH, which controls more than 70 brands including Louis Vuitton, Hennessy cognac, and so many others said trading in Europe remained good “with the exception of France which continues to feel the impact of a decline in the number of tourists.”

The group makes around 10% of its total sales in France and the bulk of them to tourists, who have been staying away since the end of last year, spooked by the terrorist attacks.

Trading at LVMH’s fashion and leather division, its biggest profit and sales contributor, picked up during the period with sales at constant currencies up 5 % against a flat first-half performance.

It also noted that “Fendi generated significant revenue growth” and that Marc Jacobs continued the repositioning of its collections.

Growth at the group’s wines and spirits division slowed to 4% ,after a bumper second-quarter rise of 13%.