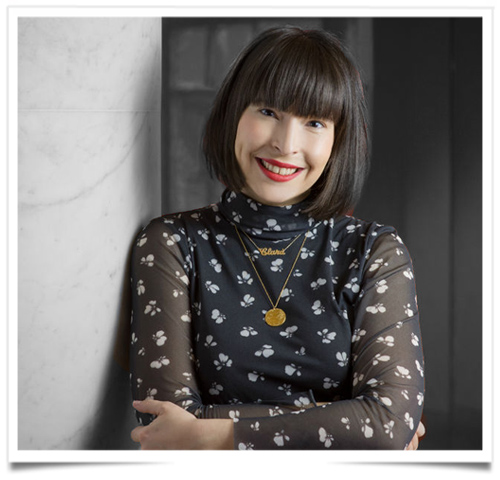 Tapping into the expertise of smaller independent stores, Galeries Lafayette has named Clara Cornet creative and merchandising director of its future flagship on Avenue des Champs-Elysées, effective since Feb. 1.

Cornet, who has been working in the United States for five years with edgy retailers Opening Ceremony and The Webster, reports to Nadia Dhouib, who will manage the new Paris department store.

“As part of her missions, Clara Cornet will be responsible for the unique and exclusive selection of brands and products, as well as the visual identity and content for this flagship store  which will open in 2019  to establish it as the international benchmark for a ‘new generation’ commerce, by reinventing the physical store’s codes to surprise and inspire its clients at every visit,”.

Having started her career as a buyer in the women’s fashion department of Galeries Lafayette in 2012, Cornet joined Opening Ceremony, the concept store founded by Humberto Leon and Carol Lim, in 2013 as senior women’s buyer.

She has been working as buying director of The Webster alongside its founder, Laure Hériard Dubreuil, since 2016. Cornet holds a master’s degree in management from French business school HEC and a postgraduate degree in fashion and design management from the Institut Français de la Mode.