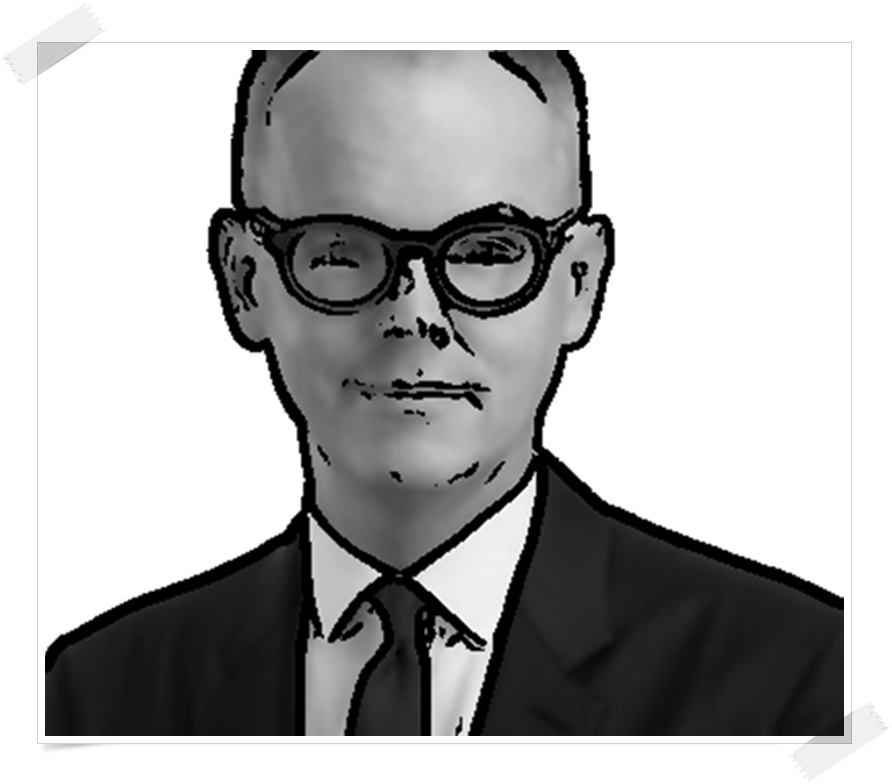 Ferragamo confirmed Kohler was leaving to pursue another professional experience at the end of his contract, but did not provide a specific time frame, while adding that the company has given a mandate to an executive search firm to seek a successor.

Kohler started his career in 1990 at Macy’s, in the executive training program, working both in stores and in the buying office. In 1993, he joined Gap in San Francisco, rising to the role of vice president merchandise planning for the international division. After his 11-year experience at Gap, he moved on to Williams-Sonoma, and in 2008 joined Burberry Group in London as corporate vice president of planning, progressing to chief merchandising operations officer. In 2015, he was appointed president of Burberry Americas.