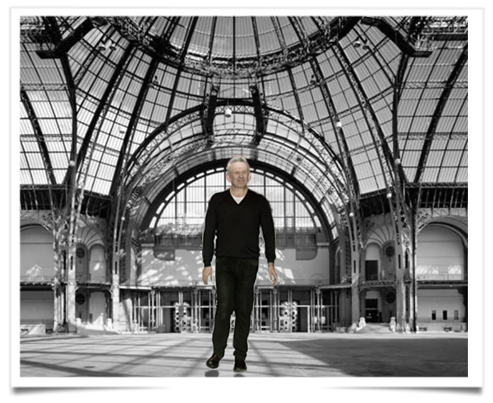 The Fashion World of Jean Paul Gaultier at the Grand Palais in Paris. From the Sidewalk to the Catwalk is a phenomenon that has wowed over a million visitors on its international tour. In its tenth stop here in Paris, after Montréal, Dallas, San Francisco, Madrid, Rotterdam, Stockholm, Brooklyn, London and Australia, the show is a high point in Jean Paul Gaultier’s career.

Initiated by Nathalie Bondil, Director and Chief Curator of the Montreal Museum of  Arts and curated by Thierry-Maxime Loriot, curator at Montreal Museum of Fine Arts, The Fashion World of Jean Paul Gaultier reveals new pieces of haute couture and ready-to-wear created between 1970 and 2013.