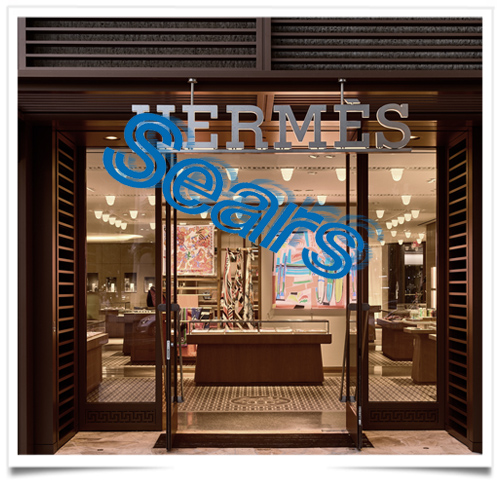 The luxury brand Hermes is set to open in 2023 a large, new store as part of a redevelopment and expansion of a mall in the Los Angeles Valley.

An expansion and redesign of a Westfield mall in the Los Angeles Valley is getting a big boost of luxury with Hermès signing on as its new anchor tenant.

Hermès just leased a 7,500-square-foot space at the Westfield Topanga, taking over a location formerly occupied by Sears, a longtime anchor tenant for malls and shopping centers throughout the country. This will be one of the first instances of a single luxury brand being an anchor tenant in a mall  historically, such a tenant is a department store that is offered a steep discount for a long-term lease. But such stores have been declining in popularity for several years.

The former Sears space will be completely redeveloped before Hermès opens there in 2023, while other parts of the 180,000-square-foot expansion of the mall will open next year.