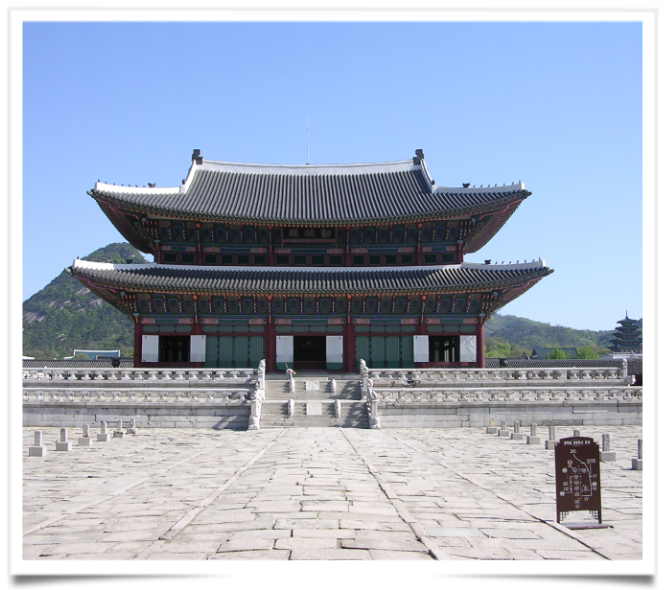 On Tuesday, Gucci announced its cruise 2024 show will take place in South Korea on May 15, kicking off Milan’s fashion week in January. Until a new creative organization is revealed after the departure of Alessandro Michele last month, Gucci’s design office will continue to steer the house forward.

It marks Gucci’s 25th anniversary in South Korea since its first flagship opened in Seoul in 1998. A 1395 Seoul landmark, also known as The Palace Greatly Blessed by Heaven and built during the Joseon dynasty, was the setting for Gucci’s Cosmogonie show, a repeat performance of its collection unveiled in Apulia last May.

It is typical for cruise and resort brands to present their collections in May and June, but Michele decided to rename seasons, switching resort and pre-fall for terms borrowed from classical music, so as to regain a new cadence in 2020, abandoning the worn-out rituals of seasonality and shows.