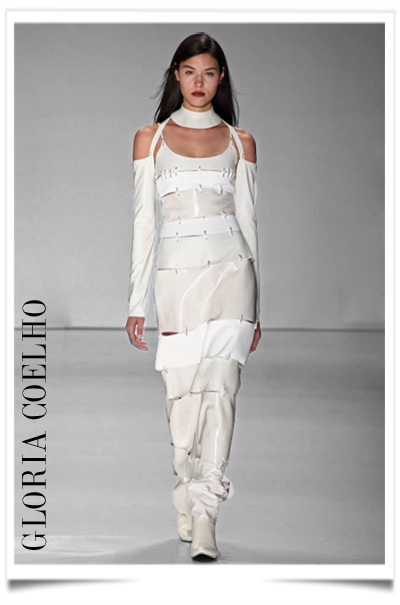 Welcome in the new world of the International Fashion Haute Couture.

Gloria Coelho is a Brazilian fashion designer. Born in Pedra Azul, she studied fashion in Paris at Studio Bersot. She returned to Brazil in 1974 and launched her first collection. Married to his former assistant and now stylist Reinaldo Lourenço.

Their son, Pedro Lourenço, followed in the footsteps of his parents as a stylist is only 12 years old.

In the 90s, she has launched a second brand, Carlota Joakina aimed at a young audiences.

Today, Gloria Coelho has stores in Brazil, presents her collections in Paris and London, and exports to other countries in Europe, USA, Canada, China, Lebanon and Kuwait.

Her brand Carlota Joakina is part of the official calendar of the Sao Paulo Fashion Week circuit.