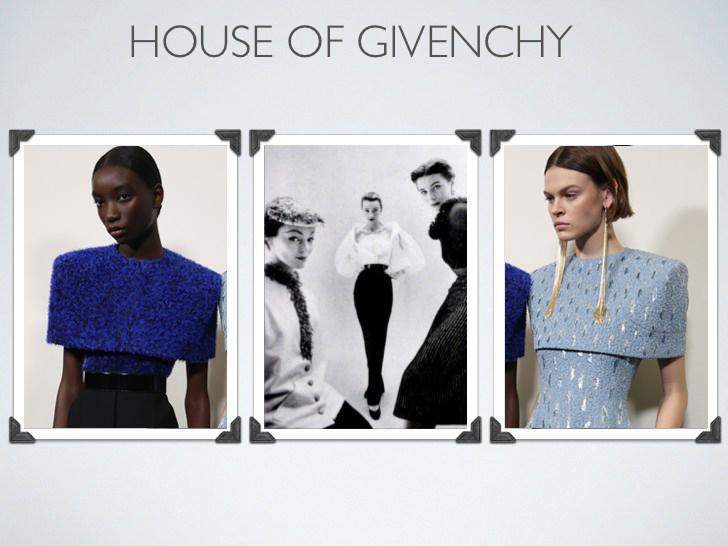 Clare Waight Keller is to dedicate the Givenchy Fall 2018 couture show in Paris on July 1 to house founder Hubert de Givenchy, who died in March at age 91.

Givenchy said the collection would be “an homage to his iconic creations, technique and personal lexicon” and a “celebration of his timeless elegance and grace, imbued with Waight Keller’s fresh take on the Givenchy spirit.”

Waight Keller, whose fame vaulted last month when she dressed Meghan Markle for her marriage to Prince Harry, has titled the collection “Caraman” after the original name of the 19th-century town house on Avenue George V where the couture house is based. (It was originally built for the Duke of Caraman.)

Hubert de Givenchy, a French aristocrat who founded the house of Givenchy in 1952, established his couture ateliers in the building in 1959, and he used it for fashion shows, receptions and the first Givenchy boutique.

Givenchy was best known to the general public as the creator of the film and personal wardrobes of his longtime muse, Audrey Hepburn, in movies including “Breakfast at Tiffany’s” and “Funny Face.” With his perfect manners and old-school discipline, the couturier had a distinguished presence that colored the fashion industry for more than 50 years.