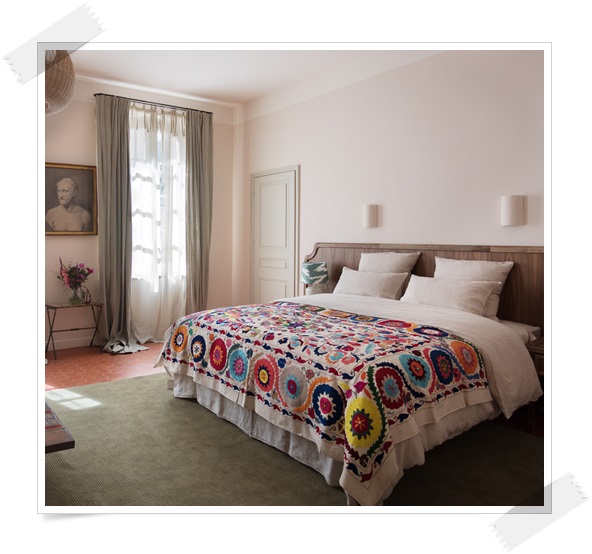 Fragonard, this month it opened a guest house, called Maison Fragonard, at 7/9 Rue du Palais in Arles with six bedrooms in three apartments each spanning one floor.

Three years ago, Agnès Webster, who serves as chief executive officer of Fragonard, and her sister purchased a collection of traditional Arlésien costumes from a friend of their mother&#039;s. They’d decided to create a museum to display them in an old mansion there, and then thought to open a 1,290-square-foot boutique in a house of numerous floors, also in Arles.

They had an idea for the floors above the shop: to make guest rooms that would serve the sisters when they were in town but otherwise be guest rooms decorated to show the brand’s art de vivre and interior decor.

Room prices vary depending on the season, but will range from 150 euros to 300 euros a night. Fragonard was launched in 1997 by Webster and her sister, Françoise Costa. They come from a family based in Grasse, France, that has been sourcing essential oils for four generations.