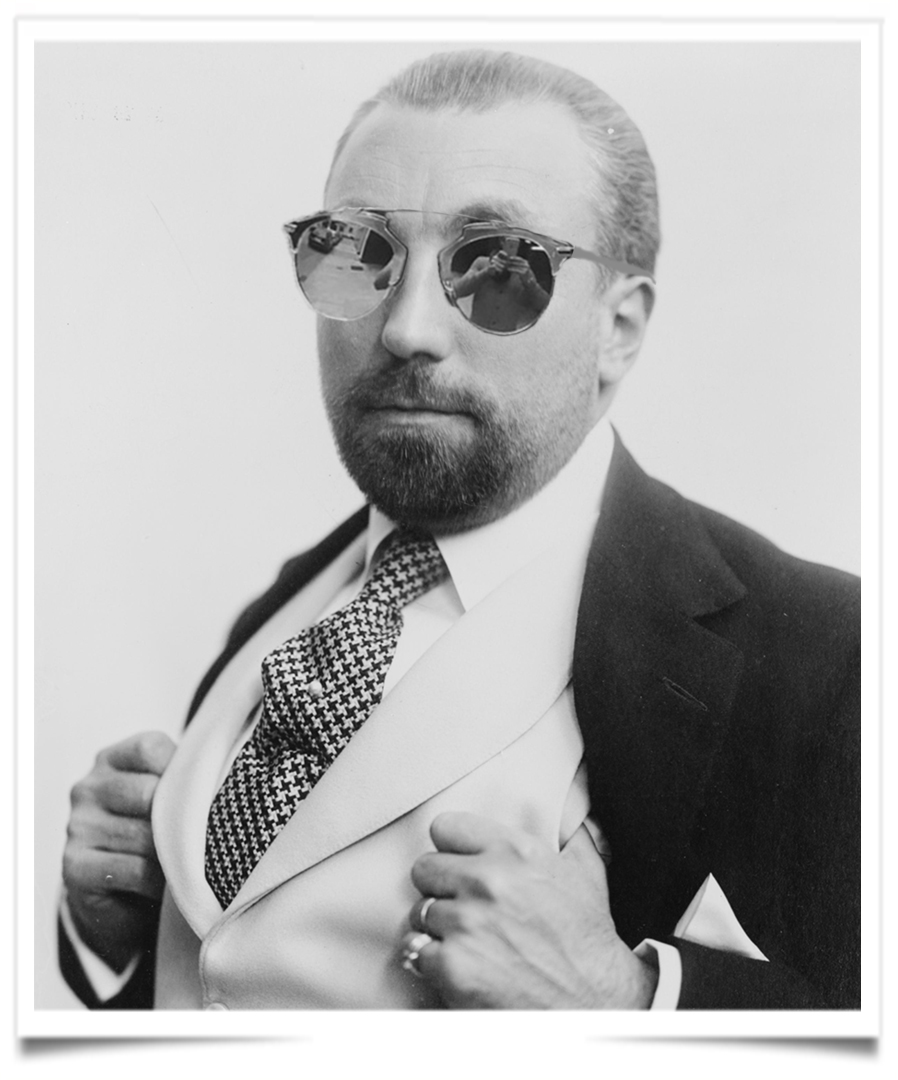 Paul was born in a Parisian working class family in the late 1870’s. He used his natural charisma to enter into some of the most exclusive workshops of the “Belle Époque”, and rose to become one of the twentieth century’s great “fashion modist”. However, he failed to adapt to the changing times after the end of the World War I. He died penniless and embittered, his once-great label long forgotten.

But beyond the drama, the soaring highs and crushing lows, there is another, lesser-known story – one that went untold until Poiret’s silhouettes and innovations found new resonance at the turn of another century. Most important, Poiret was the first couturier to embrace draping over the more traditional techniques of tailoring and corsetry. In doing so he played a pivotal role in liberating women from what, by 1900, had evolved into a constricting S-shape that divided its wearer into two masses and made her look, in Poiret’s world.