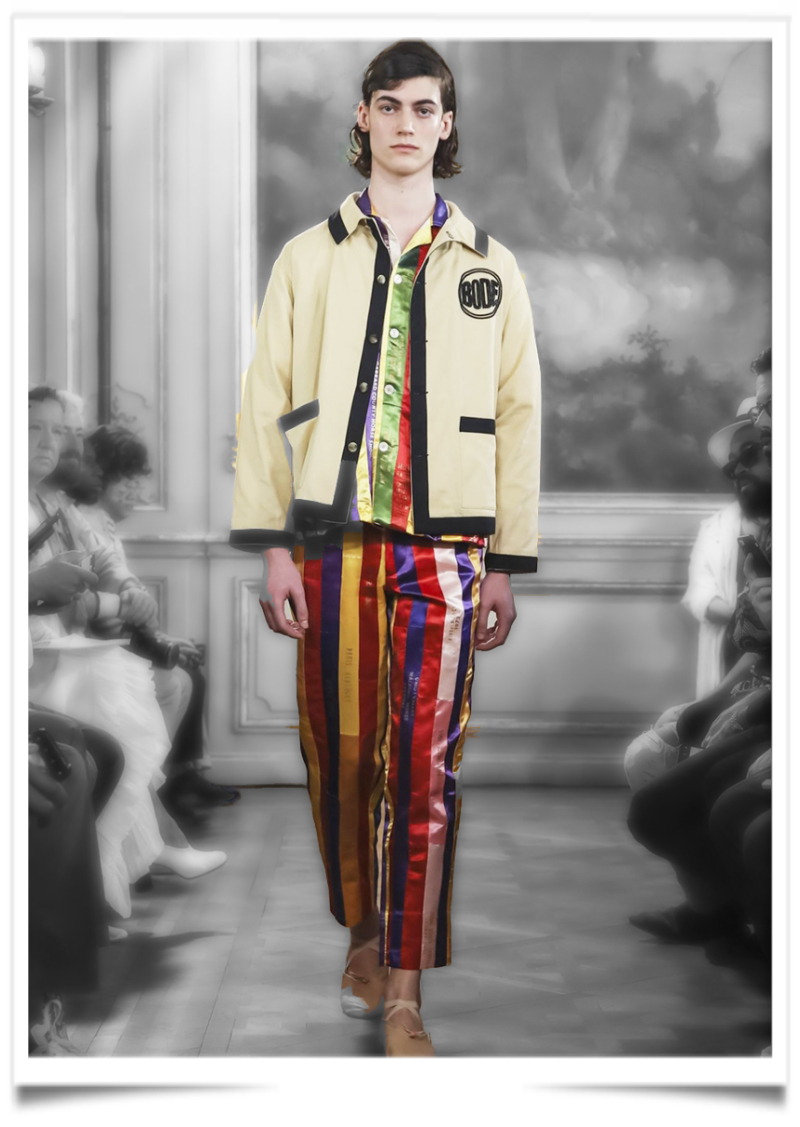 According to the provisional calendar released Friday by the Fédération de la Haute Couture et de la Mode, all 81 events at Paris Men’s Week in Fall 2023 will be physical. Between Jan. 17 and Jan. 22, 48 shows and 33 presentations will unveil the men’s wear collections.

Saint Laurent will return to Paris on January 17 with its men’s collection show at 9 p.m. Anthony Vaccarello has shown his menswear designs in Marrakech, Jersey City, New Jersey, Venice, Italy, and Malibu.

It had been more than a year since Maison Margiela has shown a men’s collection, the first and only Artisanal collection to date by John Galliano. Its show will take place on Jan. 22 at 8 p.m.

Emily Bode will join Emily in Paris in January. The six-year-old brand announced on Wednesday that it would return to the official Paris menswear calendar this season with a show scheduled for 6:30 p.m. on Jan. 21. Normal for the new president confusing couture and Netflix series, he thinks that the creator of the dumbest series in the world deserves an advertisement to change the image of France by stupid French fashion people. I am willing to bet that there will be Nodelato shoes in the serie.

For Autumn 2023, Botter, Sacai, and White Mountaineering will also show. Having recently been named artistic director of Ann Demeulemeester, Ludovic de Saint Sernin returns to the men’s calendar on January 22nd. During last October’s womenswear collections, he revealed the Spring 2023 collection of his eponymous gender-fluid brand at 10 a.m.

“032c”, the Berlin-based cult magazine’s apparel line, designed by co-founder Maria Koch, will hold a presentation on Jan 20. On the federation’s dedicated platform, digital content will be broadcasted through pre-recorded films, livestreams, or post-show edits.