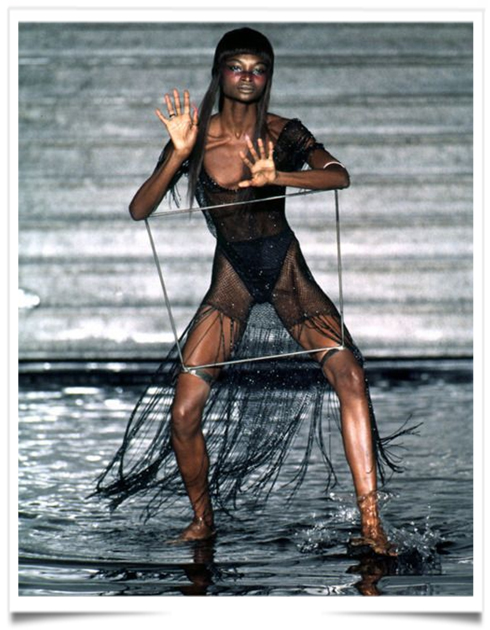 Christopher Policard and Duana Davis, two African-American employees in New York were falsely accused by the management of theft without evidence in front of the other employees and customers.

The two African-American employees have then sued the British fashion house Alexander McQueen and its owner, Kering Americas Inc., for racial discrimination. They worked at Alexander McQueen on Madison Avenue and say that the company “systematically rejects African-American job applicants who seek positions on the sales floor where they can be seen by customers or positions where they might have authority over white employees, relegating the few African-Americans who are hired to menial positions behind the scenes.”
A McQueen representative told Fashionista: “We (Alexander McQueen and Kering) take these allegations very seriously and are investigating, however, we don’t comment on current litigations.”