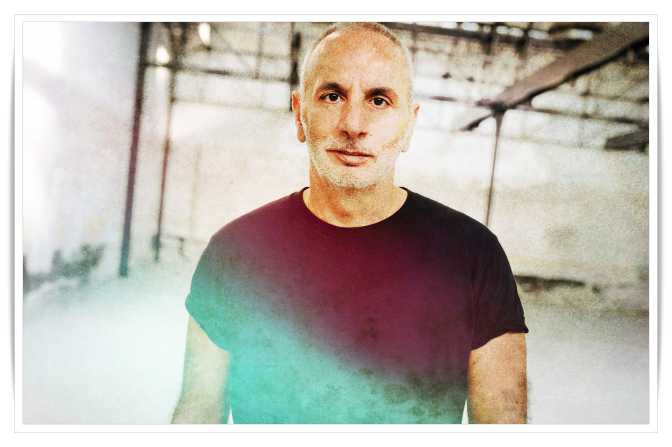 After six years, the fruitful collaboration between Rochas and Alessandro Dell’Acqua is coming to an end. The contract between the brand owned by Interparfums and the Neapolitan designer, who had been running its women’s ready-to-wear line since 2013, will not be renewed.

Created in 1925 by Marcel Rochas, the French fashion house was managed before the arrival of Alessandro Dell’Acqua by Olivier Theyskens in 2002, then by Marco Zanini in 2008.