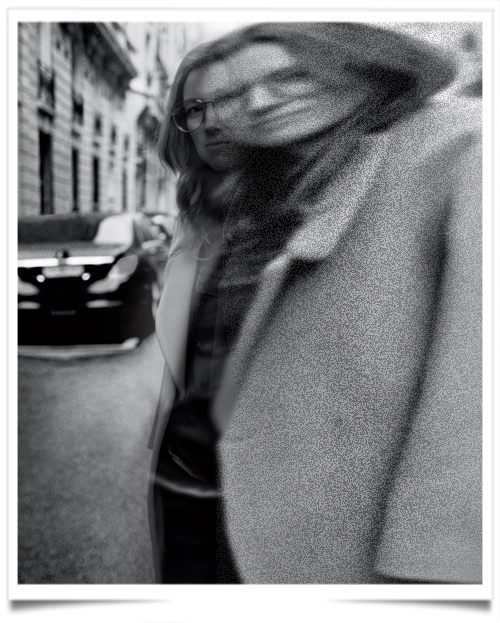 Yesterday Givenchy officially announced in a statement, that after three years of collaboration, the Womenswear Show held on March 1st 2020 will be Clare Waight Keller’s last collection for Givenchy.

The designer, who is known for designing Megan Markle’s 2018 wedding dress, joined the brand after Riccardo Tisci left for Burberry.

“As the first woman to be the Artistic Director of this legendary Maison. My heartfelt thanks go out to each of the unsung heroes and heroines behind the scenes, for their contribution from product to communications and retail, and every global team member, partner and supplier in between. Without all of you, I could not have brought my vision for Givenchy to life in such a beautiful way,” she continued.

Who will be her successor ? The brand has stated that the house’s new Creative organization will be communicated at a later date. However some whispers would circulate that it could be the young designer Dgena who will be on the way. Here is her brand www.dgena.fr

The British designer, who catapulted Givenchy’s international prominence and her own by dressing Meghan Markle for her royal nuptials in 2018, departs the French brand at the end of her initial contract.

Givenchy plans to prepare a big men’s collection combining pre-spring and runway for sale in its showrooms in June. Meanwhile, the shelf life of its spring 2020 and fall 2020 collections is to be extended in its own boutiques.

Waight Keller was the first woman to lead Givenchy since it was established in 1952. After founder Hubert de Givenchy retired in 1995, the house saw a revolving door of designers: John Galliano, Alexander McQueen and Julien MacDonald. Tisci took over the label in 2005, putting it back on the design map with his daring, Goth-tinged fashions during a stellar 12-year tenure.

A suave but discreet executive, de Lesquen has been in the New York-based role for four years, and previously served the same amount of time as president of Dior China. Prior to that, he spent 10 years at L’Oréal in Paris, as president and ceo of YSL Beauté, and before that as global president of Giorgio Armani Beauty.