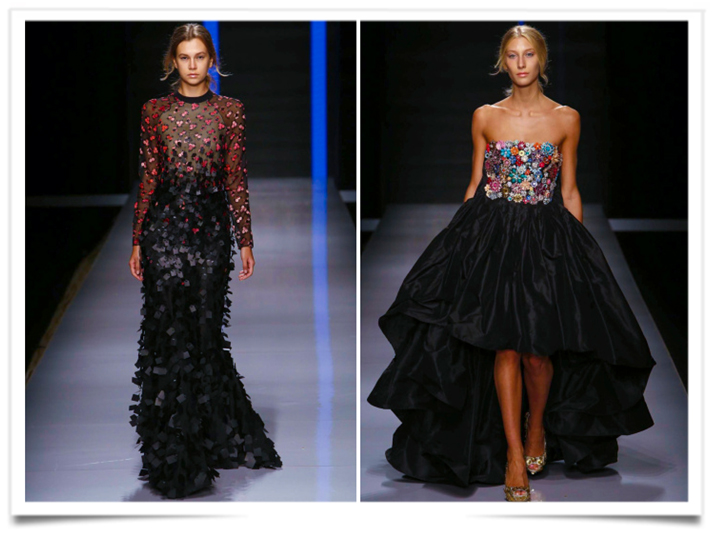 The work of Iversen can be recognized by an ultra female silhouette, luxurious use of material and an eye for detail combined with a large dose of non-Dutch glamour. Craftsmanship and a passion for authentic couture techniques form the basis for the design process in which Iversen commonly seeks inspiration in what occupies him at a given time. From personal feelings, conflicts and experiences –or a favorite garment –Claes develops strong collections with a conceptual approach, yet wearable for the young mature woman with an international mindset. Iversen has received countless promising reviews by the press and his collections regularly appear in fashion editorials. Often his work is spotted on the red carpet, worn by national and international starlets and actresses.

In Febuary 2008 Claes Iversen received his masters degree while presenting his graduation collection in Paris during the fashion week. About half a year later Iversen presented his first official collection as an independent designer. Later that year he was awarded the ‘Marie Claire Prix de la Mode” for best national designer.