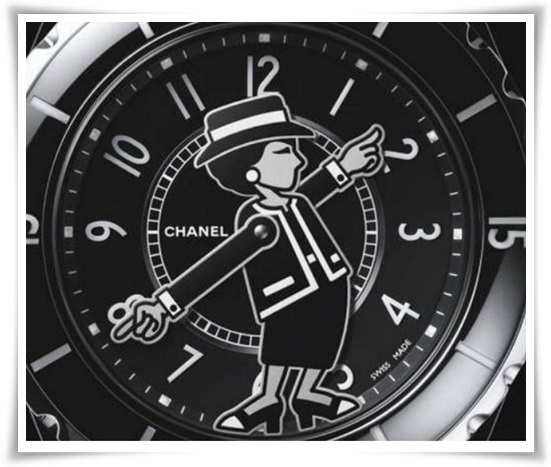 The French luxury house reported on Tuesday that revenues totaled $10.1 billion in 2020, down 18 percent at comparable rates.

This was in line with the forecast by Bruno Pavlovsky, president of fashion and president of Chanel SAS, who said in June 2020 that the company was expecting a double-digit drop in sales for the full-year. Chanel underperformed competitors such as luxury conglomerate LVMH Moët Hennessy Louis Vuitton, which saw revenues decrease 16 percent at constant exchange rates in 2020; Kering, which reported a 16.4 drop in organic sales, and Hermès International, which recorded a 6 percent decline.

In terms of profitability, the group, which is privately owned and run by the Wertheimer family, fared even worse. It logged an operating profit of $2.05 billion, down 41.4 percent from the previous year, as it poured investments into its staff and infrastructure, even as sales faltered due to the coronavirus pandemic.