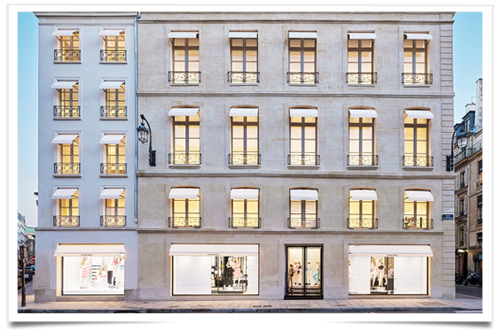 On the heels of major openings in London and New York, Chanel has unveiled its new five-story flagship in Paris, marking the culmination of a six-year project that lays the groundwork for the digital transformation of the French luxury house’s retail network.

The new location, a stone’s throw from its historic boutique on Rue Cambon, is the brand’s largest in the French capital, with 10,800 square feet of sales floor, including its biggest shoe department. Architect Peter Marino designed the store, which is housed in three historic buildings, among them a former 17th-century convent.

In addition to the entire Chanel range of ready-to-wear, accessories, watches and fine jewelry, perfume and beauty, the flagship features two floors of reception rooms where VIP customers will be able to do everything from take a shower to enjoy a private meal. 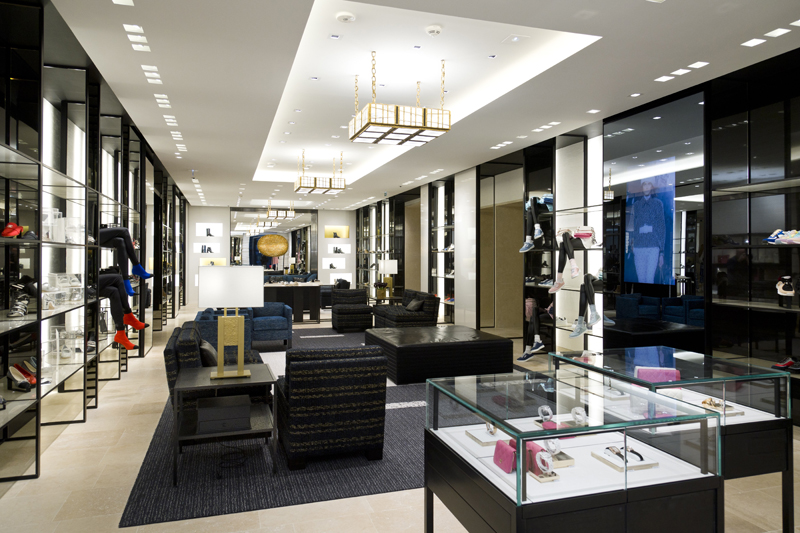 And in the first half of next year, the store will be the testing ground for digital initiatives Chanel is developing with luxury e-commerce platform Farfetch in the framework of the partnership they signed this year, according to Bruno Pavlovsky, president of Chanel SAS and the house’s president of fashion.