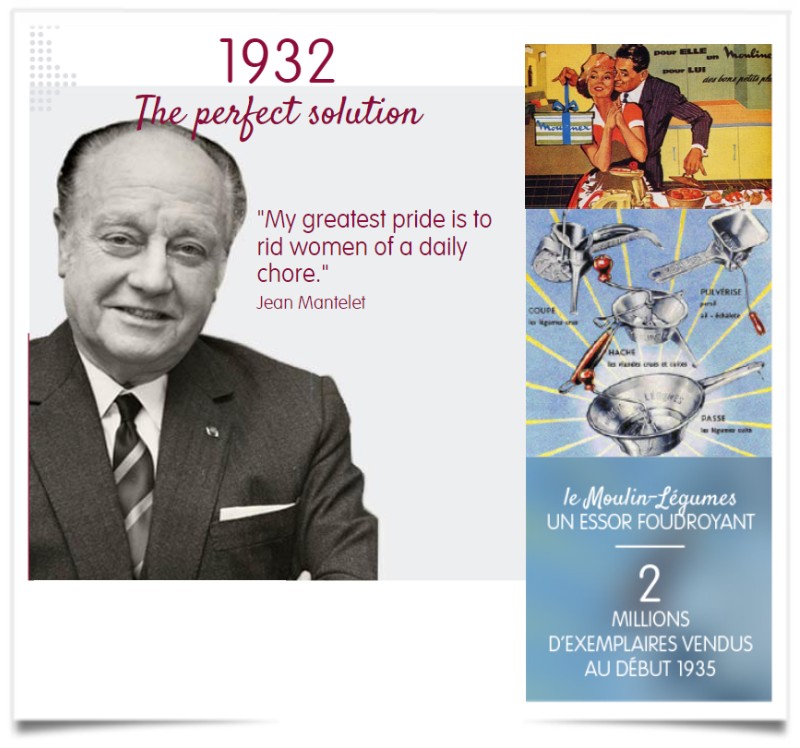 Laurent Cathala was promoted to the position of president of the Greater China fashion business, continuing Gucci’s increased focus on the fashion sector. In addition to being based in Shanghai, he will report directly to Marco Bizzarri, Gucci’s president and CEO. Cathala will be the leader of the Greater China leadership team.
At Tiffany & Co, he served as vice president emerging markets in Dubai before joining Gucci. In the following years, he was promoted to president of Greater China and president of North Asia, positions he has held since.Cathala began his career in the Moulinex Group?
A little bit of history, Parisian craftsman Jean Mantelet invents the vegetable mill, a very simple appliance for turning cooked vegetables into a perfectly smooth mash or puree.
And after this experience in luxury and mashed potatoes he moved to LVMH Louis Vuitton, where he held various roles, including that of Europe export director and brand manager, Givenchy Russia, LVMH Ukraine and CIS, and Guerlain Middle East. After Ukraine as a good soldier he is heading for China, a sign certainly.