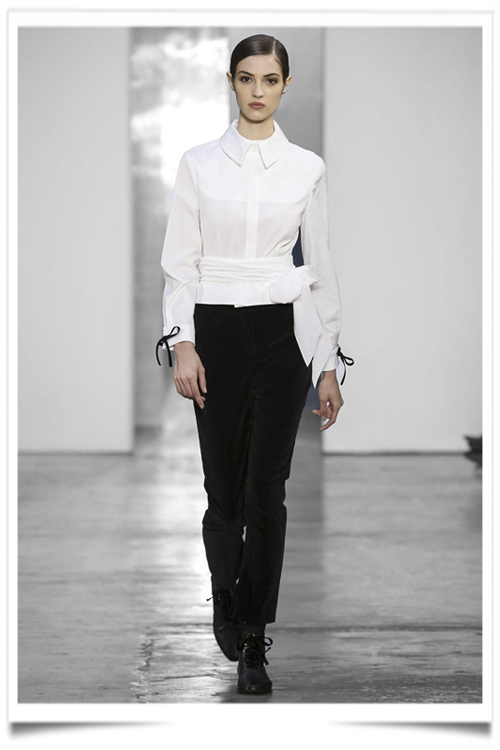 “I don’t have a problem dressing the first lady of this country, whoever she is,” Herrera told Reuters.

She carried on stating: “I think it’s out of respect for the United States.”

Besides she made first daughter Ivanka Trump’s inaugural ball gown, and on Monday said she would happily dress the U.S. first lady.

Since Trump election, the fashion world has been divided on the issue after some couturiers including Tom Ford and Sophie Theallet expressed they would not work with Trump family.
END_OF_DOCUMENT_TOKEN_TO_BE_REPLACED 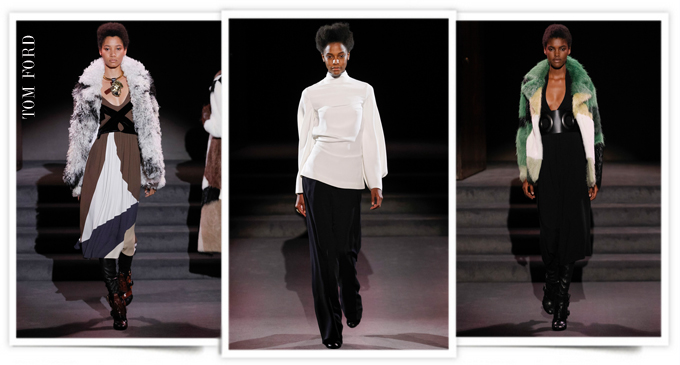