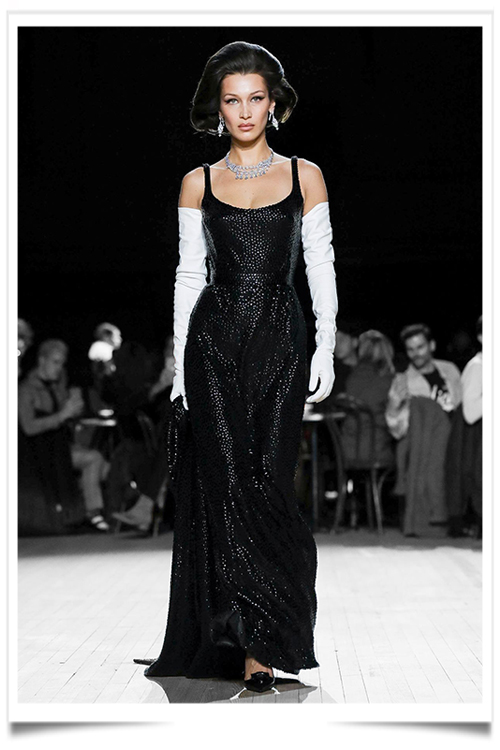 Jacobs is an extraordinary designer, his part showmanship. Over the years, he has staged some incredibly engaging shows, the kind now called “experiential.” This was a museum-worthy performance-art piece one that would sell a lot of tickets.

It’s ‘Drastic-Classicism, which we took from Karole, during a late-night preview, referring to the dancer’s 1981 work of the same name.

Less obvious, a pink and blue evening-bedecked twosome looked like grown-up glam versions of the creepy twins of “The Shining.” “It’s more the idea of age and stages in our careers, fashion designers, people who love fashion, people we have always admired, the things we return to, the things we revisit.”

jacobs characterized the collection as joyful, but differently so than last season’s over-the-top, maximalist romp. But the clothes were an in-depth treatise on sartorial refinement. There was so, so much there, all of it highly considered and impeccably crafted. Many, particularly the fabulous range of coats and jackets, could be called minimal.

Description of a huge collection that ranged literally from underwear to eveningwear would be fruitless; that’s what the showroom’s for. Suffice to say, the guy’s good. 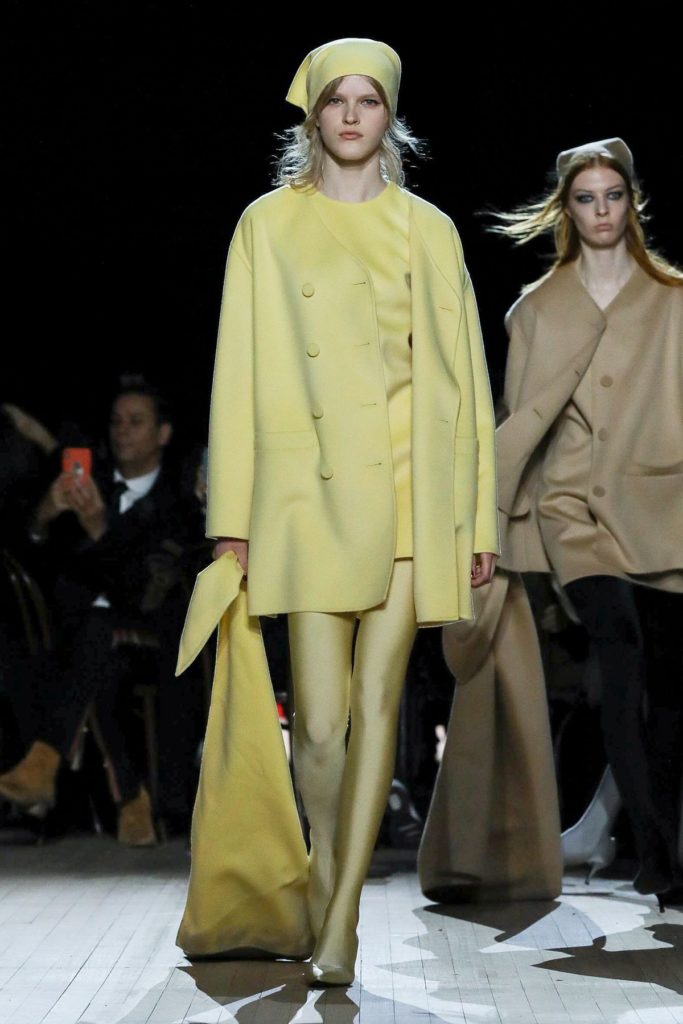 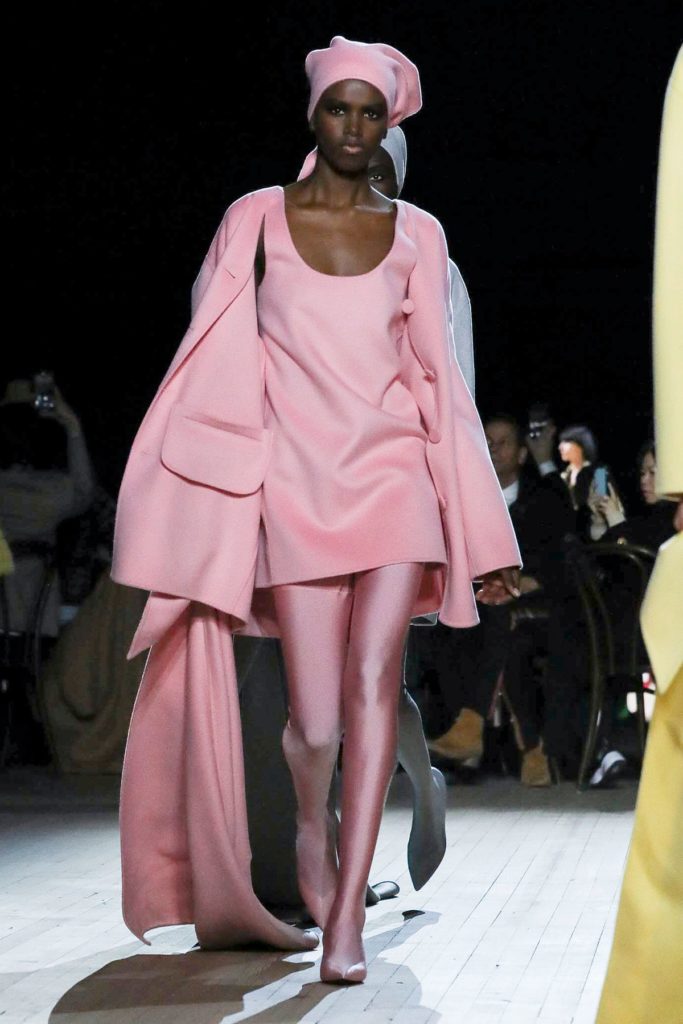