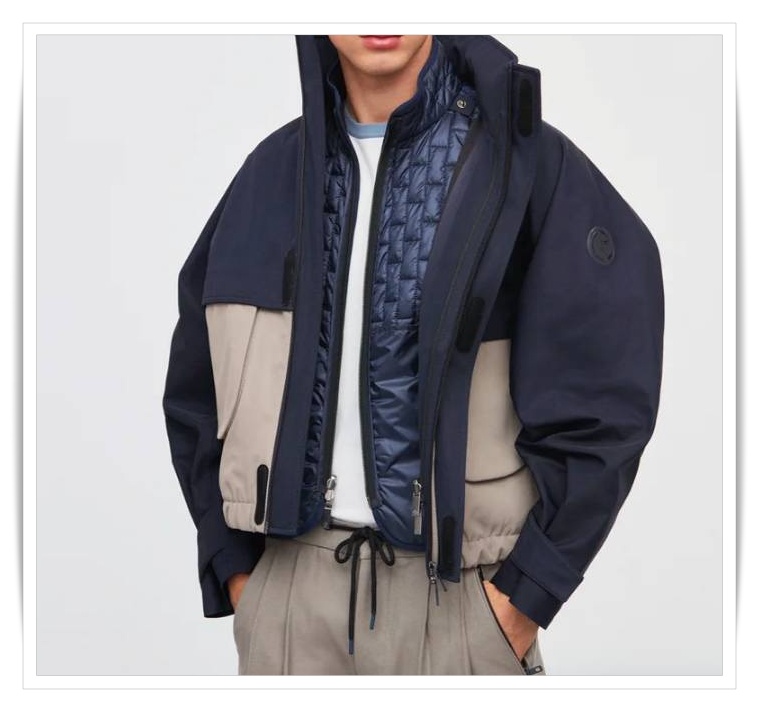 The designer has decided to cancel both the Emporio Armani and Giorgio Armani men’s Fall 2022 shows. This decision was made with great regret and following careful reflection in light of the worsening epidemiological situation, according to a statement from the Milan-based fashion house.

Armani has also opted to cancel his Privé haute couture Spring 2022 show planned for later this month in Paris. Haute Couture is slated to run from Jan. 24 to 27 in the French capital.

But no problem for the FHCM, Yamina couture will replace the Italian designer without any problem, will tell us the cropper analyst.