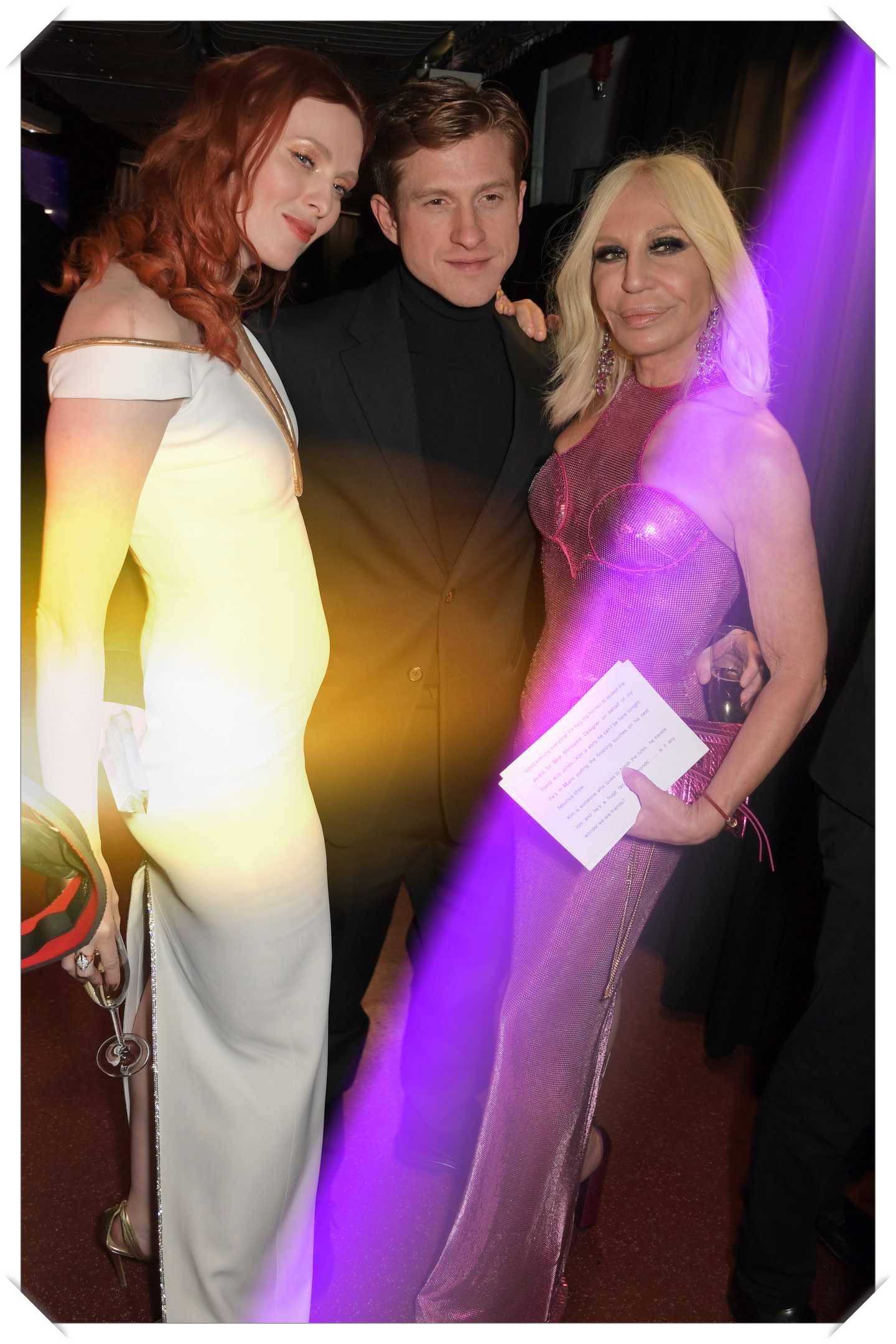 We all saw them coming at the British Fashion Awards 2019. Lee’s ability to generate hype is remarkable,

Bottega Veneta was the big winner. Daniel Lee stated: “My job is to really make Bottega Veneta part of the fashion conversation, but this is a true heritage house, and that is something that moves a lot slower and in a very different way to something that’s ‘fashion’, “Trying to change this house into a fashion brand is a huge task.”

Change was a theme also reflected in the winner of the Urban Luxe category: Fenty, Rihanna’s namesake label launched last May and it represents the first major brand LVMH has founded from scratch.The collection is diverse, size inclusive and price conscious in a competitive market. “I really appreciate that LVMH is flexible enough to allow me to have a different perspective on how I want to [do] things,” she said of her financial backer.

Model of the Year Adut Akech has been a trailblazer from day one, calling out racism that still slips through the cracks, and converting her personal success story into a parable for refugees. I want to be known as someone who made a positive impact,” she told Vogue in the September Forces for Change issue, which she fronted with 14 other inspirational women. “It’s an honour to be used as an example of what diversity looks like [but] I want to be more involved with charities that are changing people’s lives.”

Among the Special Recognition Awards, Naomi Campbell was officially recognised as a fashion icon. Giorgio Armani was honoured for his outstanding achievements, and Christopher Kane was dubbed the designer’s designer during a night that shone a spotlight on excellence and innovation, but also the energy taking fashion forward into a new decade and nothing for Lord Arnault’s son!