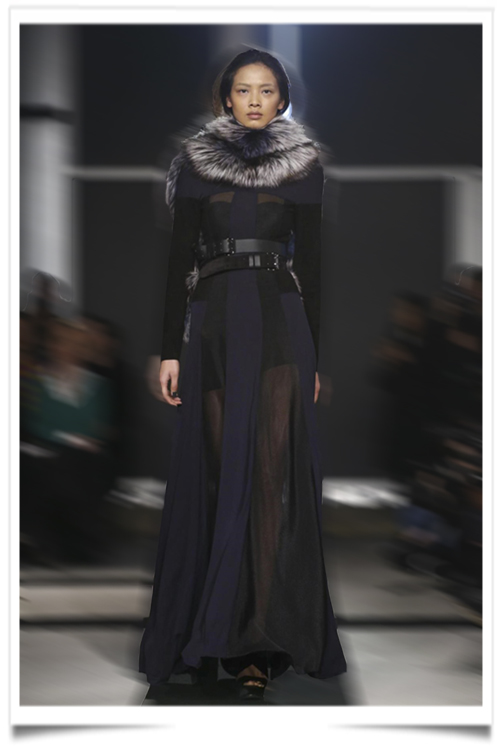 Amanda Wakeley is a luxury lifestyle brand that showcases and reflects the aesthetic of its Founder and Creative Director, Amanda Wakeley. Launched in 1990, the collection founded on Amanda’s distinct, timeless signature and sport-luxe details, includes ready to wear, handbags and leather goods,jewellery and scarves.

Raised in England and educated at Cheltenham Ladies College, Amanda worked in New York before returning to London to launch her eponymous brand with the opening of a studio and boutique in the heart of Chelsea,London. Soon the entirely self-taught designer was a favourite of the world’s most stylish women, including Diana, Princess of Wales, arguably the most famous woman in the world at the time.

In the 2010 New Year Honours, Amanda was appointed an Officer of the British Empire (OBE) by His Royal Highness the Prince of Wales at Buckingham Palace, for her services to the British fashion industry and role as the funding co-chair of Fashion Targets Breast Cancer.The Charity has raised more than £13.5 million to raise awareness of and fund research into breast cancer since its inception in 1996. Amanda’s accolades also include three British Fashion Awards for Glamour in 1992, 1993 and 1996, and in 2012 she received the Natwest Everywoman Ambassador Award. 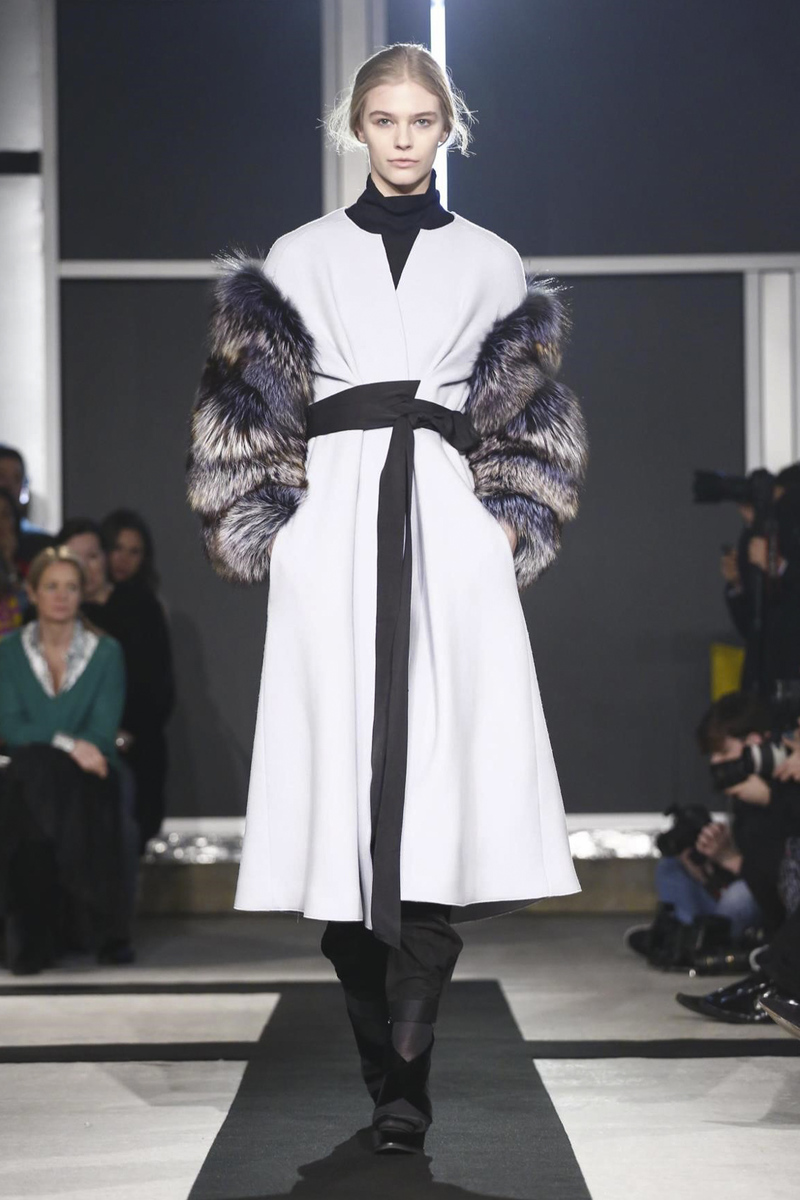 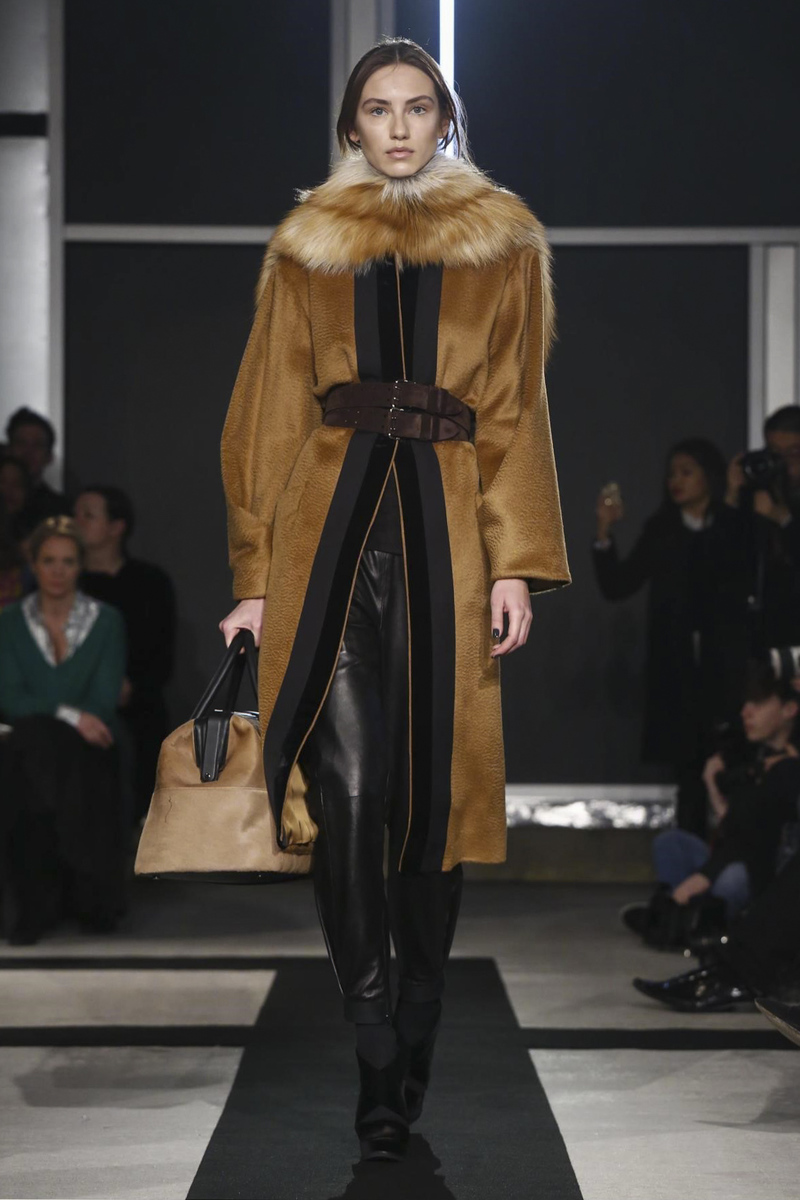 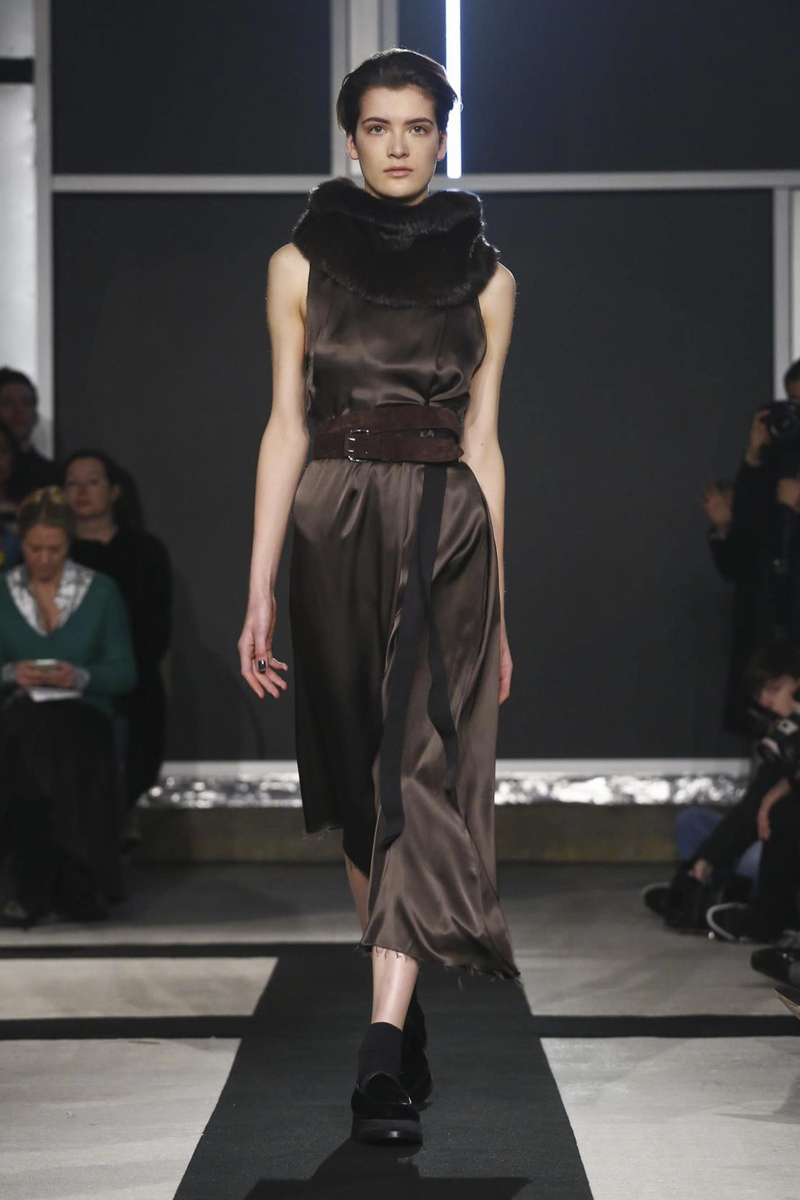