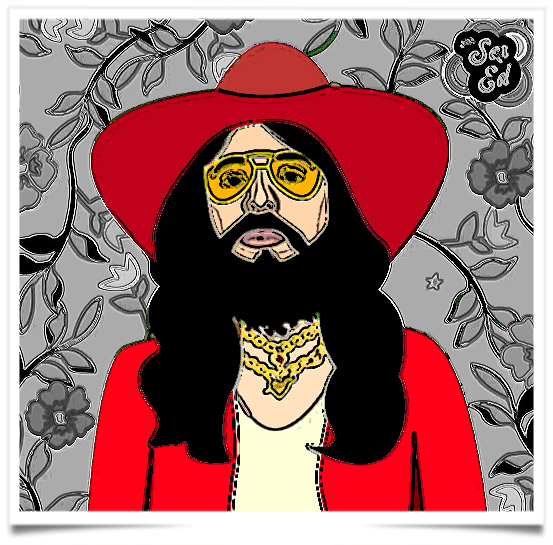 Is Gucci about to undergo a major transformation? Alessandro Michele is leaving the brand as creative director. According to a source who spoke anonymously, Michele “was asked to initiate a strong design shift” to revitalize the brand, but she didn’t.

In the past, Pinault has shaken up one of Kering’s key brands. In a surprise move last November, Pinault fired Daniel Lee from Bottega Veneta, despite his strong performance and critical acclaim.

Matthieu Blazy, who worked in Bottega’s studio before becoming creative director at Burberry, succeeded Lee at the brand. The artisanal roots of the brand have been returned by Blazy in just two seasons.

Michele’s latest show for Gucci in September was one of the highlights of the spring 2023 season, but Pinault is likely to do the same. Both his signature androgynous looks as well as more restrained and classic tailored looks were presented by the designer. It is true that producing clothes not to sell in stores requires a real new definition of the target and design.