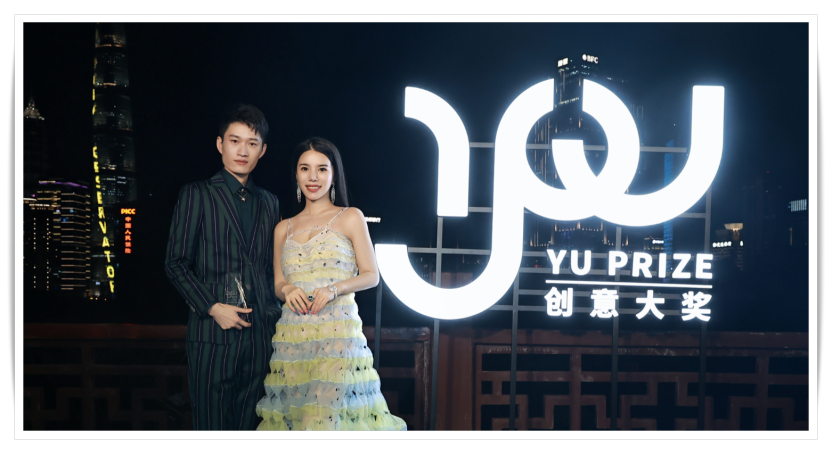 Chen Peng, the designer best known for his outsize down puffer jackets, took home the top award from the Yu Prize, the platform founded by Wendy Yu that seeks out China&#039;s best up-and-coming fashion talent.

Chen will receive funding of 1 million renminbi, or $152,000, in addition to a year’s mentoring from OTB Group, retailing at Harrods, and a showcase by the Fédération de la Haute Couture et de la Mode. The inaugural event grew from one prize, as it was originally announced, to four awards that grant the winners a total of 1.5 million renminbi, or $229,000. END_OF_DOCUMENT_TOKEN_TO_BE_REPLACED