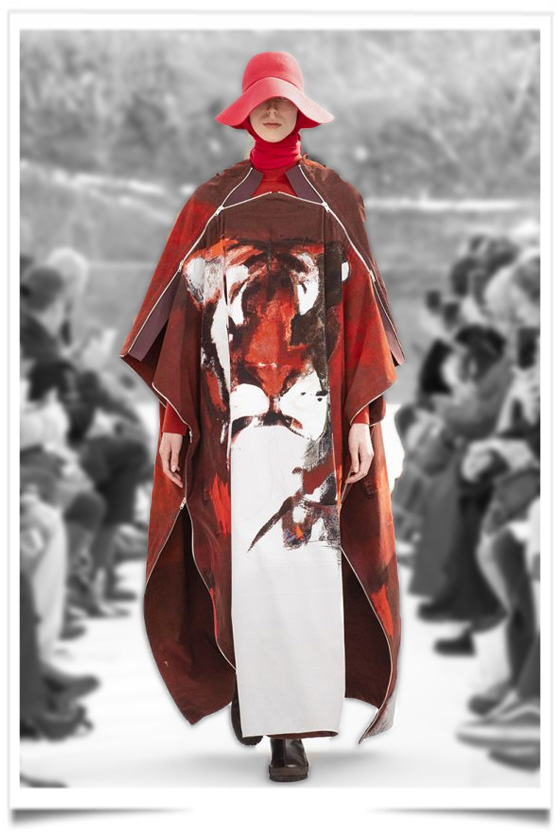 Oliveira Baptista was partial to enveloping, nomadic silhouettes, and had returned the brand to the women’s calendar of Paris Fashion Week. His tenure coincided with the death last October of founder Kenzo Takada, due to complications from COVID-19, and he let color, pattern and energy erupt on the runway for fall 2021 as an ode to the Japanese fashion maverick. END_OF_DOCUMENT_TOKEN_TO_BE_REPLACED