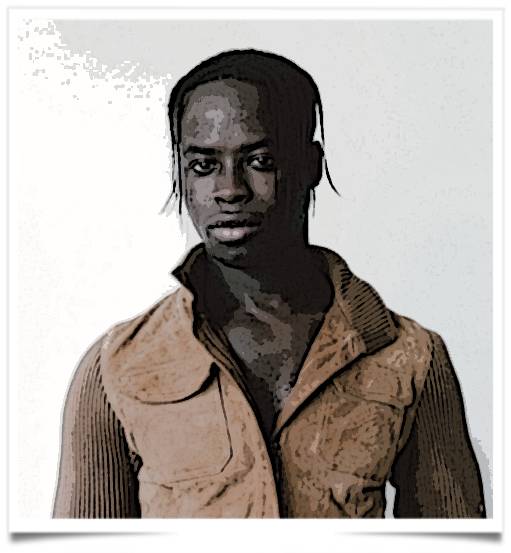 Ibrahim Kamara has been appointed art and image director of the brand founded by Virgil Abloh, whose death last year. Ibrahim’s relationship with Virgil, blossomed both personally and professionally in the last three years creating a strong bond based on mutual respect and shared values. From Sierra Leone, Ibrahim Kamara grew up in The Gambia, and will be trained at Central Saint Martins “Cool”, then he joined i-D magazine in 2018, and in January 2021, he was appointed Editor-In-Chief of Dazed magazine.
Kamara has been part of the Off-Whitefor years, styling the shows of the brand in addition to being the stylist of  many other fashion designers, ranging from Riccardo Tisci to Erdem Moralioglu.
The first official fashion venture of Abloh, Off-White was launched online in late 2013, holding its first showroom presentation in Paris the following January with designs that merged influences ranging from Bauhaus to sports apparel and Caravaggio.
The late Ghanaian-American designer expanded the brand into womenswear within 18 months of its launch. In 2015, Off-White made it onto the shortlist of the LVMH Prize for Young Fashion Designers. In 2018, Abloh was named Louis Vuitton men’s artistic director, making him the first Black American to hold the position at LVMH Moët Hennessy Louis Vuitton.