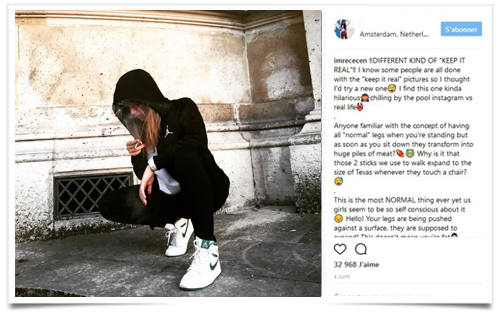 Wednesday afternoon, a number of Facebook and Instagram users were having trouble accessing their accounts. According to DownDetector.com, tens of thousands of users haven’t been able to access their social media accounts since roughly noon Eastern Standard Time.

For Facebook, DownDetector.com states that out of reported problems, 34 percent can’t log in to their accounts, 33 percent can’t access their newsfeed and 32 percent are experiencing a total blackout. In its live outage map, it shows that the Facebook outage is being primarily experienced in the U.S. and Western Europe.

With #FacebookDown trending on Twitter, Facebook has issued a statement saying: “We’re aware that some people are currently having trouble accessing the Facebook family of apps. We’re working to resolve the issue as soon as possible.” The same issue goes for Instagram.