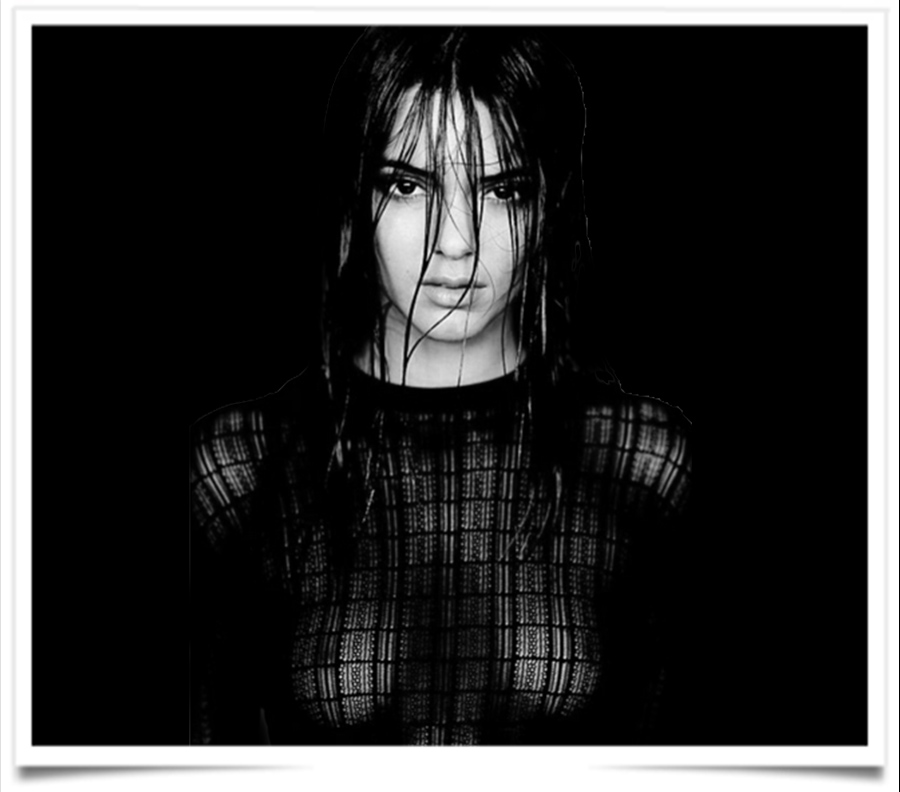 Kendall suddenly jumped into the fashion A-league in 2014. Her runway debut came early this year in the Fall/Winter 2014 shows, in which she walked for Marc Jacobs in New York City and then followed up with the Giles show in London. Rocking up in Paris for her first ever season on the runway, she then managed to bag slots at Givenchy and Chanel (where her big sister Kim Kardashian’s connections can’t have hurt). She also went on to work with Riccardo Tisci again, appearing as part of an ensemble cast for the Givenchy Fall/Winter 2014 campaign.