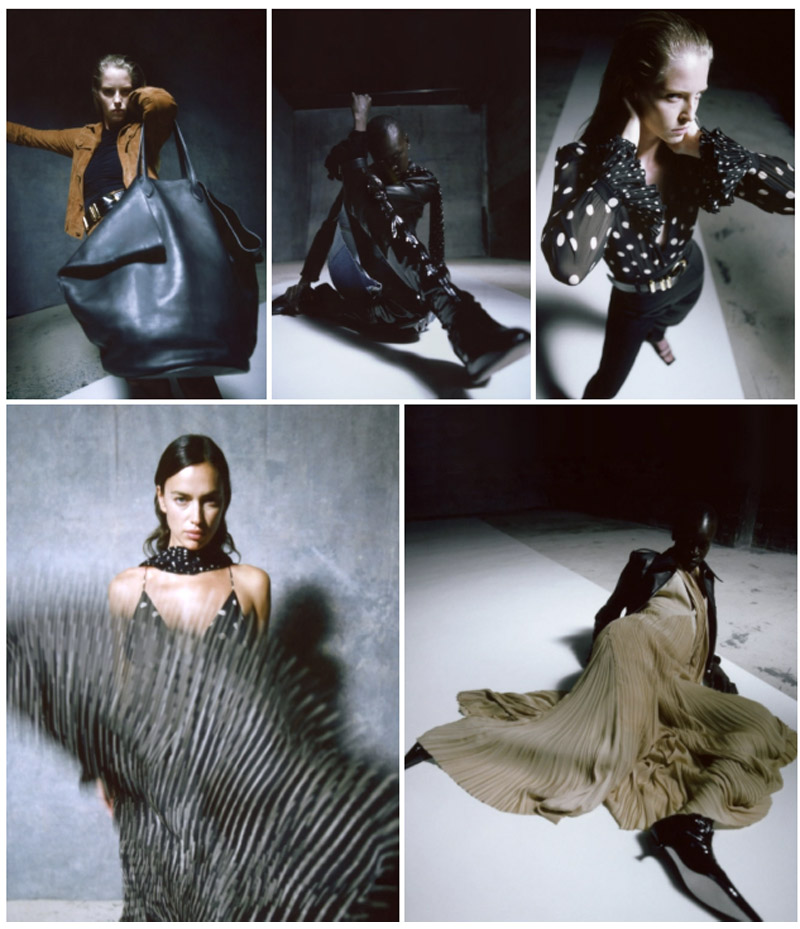 While many designers have opted for escapist, feel-good fashion or tried their best to include clothes that work for life at home, Holsten showed a compelling lineup rooted in what one might call power dressing, and worn by models whose determined attitudes approached defiance, as though they’re up to whatever challenges 2020 and beyond throws at them. “There’s no going back after this. You’re rarely in your life faced with such a huge shift, where you know your life is never going to be the same,” she said.

From a philosophical and creative stance, she wanted to address that feeling head-on rather than escape from it. For her look book and film shoot, each model was shot alone, her image sometimes distorted in reference to the new voyeurism in which we all participate, via video conference. The clothes telegraphed a precise glamour in which siren and utilitarian elements mingled. Holstein moved back and forth between alluring tailoring and body-con knit dresses, with a sexy Josephine moment or two worked in.

These are clothes for the world a world that Holstein believes women want to reenter ASAP maybe to the point of engaging in some one-upsmanship with friends. “My instincts are telling me that people are going to want to dress up,” she said. “I think it’s going to be more competitive in terms of dressing than ever. People are going to want to look their best seeing people they haven’t seen for six months or a year.”