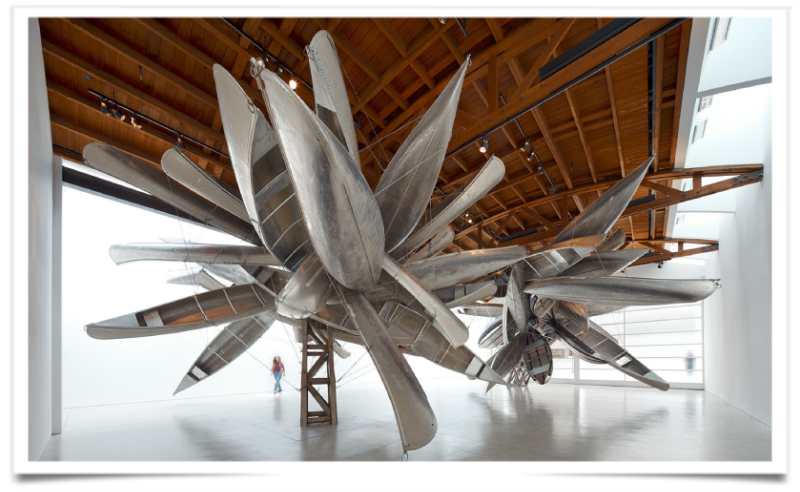 The world’s largest art gallery, Gagosian, denies talks with LVMH Moët Hennessy Louis Vuitton. LVMH was rumored to be in discussions to invest in Gagosian, a Los Angeles mega-gallery founded by Larry Gagosian in 1980. However, a Gagosian representative vigorously denied the existence of any deal on Tuesday. The company declined to comment.

In addition to Christian Dior and Louis Vuitton, LVMH has the hotel chain Cheval Blanc and the yacht manufacturer Princess Yachts. Investing or owning Gagosian would give the conglomerate access to the rapidly expanding art market. Like kering and Sotheby’s

Andrew Fabricant will become the gallery’s chief operating officer in 2019 after being named by Larry Gagosian, who is 77 years old.

Previously, Fabricant has advocated for a total merger of the art and fashion sectors. you have [Bernard] Arnault buying Tiffany’s and then buying a Basquiat painting and then producing a Patek Philippe limited[-edition] watch that is first seen on Jay-Z’s

Arnault, LVMH’s chairman and CEO, is one of the world’s top art collectors. Richard Prince, Hirst, Murakami, and Murakami are among the artists Arnault has purchased from Gagosian. Arnault and other members of his family are also believed to be close with Larry Gagosian. The luxury titan also founded the Fondation Louis Vuitton in Paris that houses some of his collection in a spectacular museum designed by Frank Gehry.

But when Arnault says it’s not true, like with Tiffany & Co, it always ends up happening.