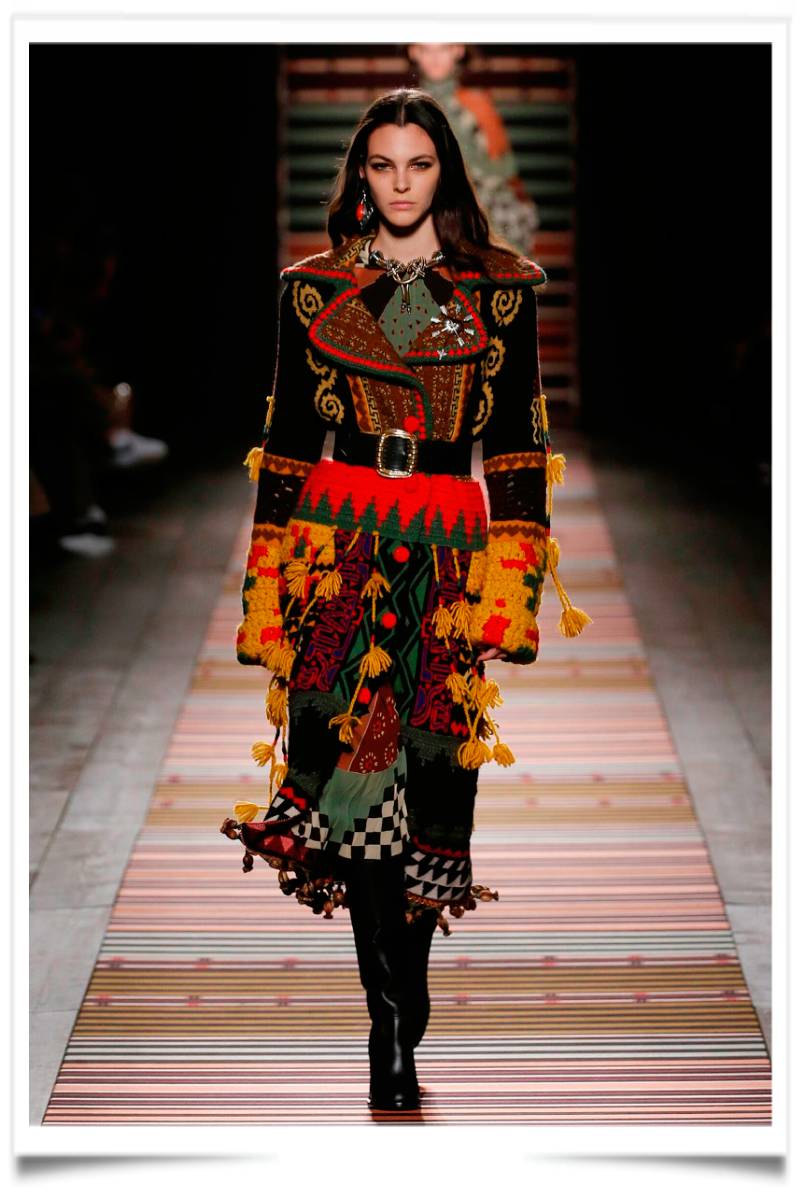 Since July, Etro, controlled by the giant private equity firm L Catterton, has named Iacopo Martini as its chief financial officer. The position had been vacant since last June and was previously held by Michele Manzari. Company famous for its signature paisley motif and bold travel-inspired patterns.

They will report to Etro’s chief executive officer Fabrizio Cardinali, who, according to reports, took on the role of spearheading its global brand expansion in November 2021.

Martini graduated from Rome’s Luiss Guido Carli university and began his career at Procter & Gamble in 1995. He was the consumer goods giant’s CFO for its Italian subsidiary until he was promoted.  Most recently, he was CFO of the beauty company Kiko Milano.