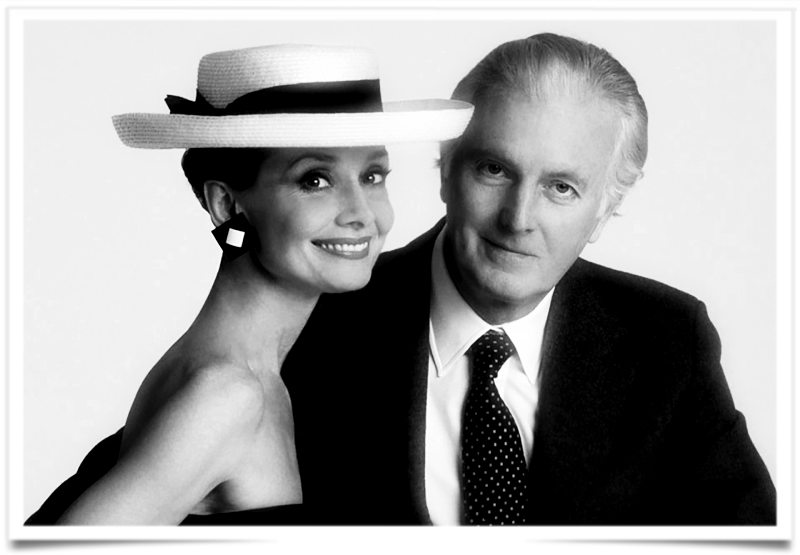 Christie’s is set to auction de Givenchy’s estate in Paris next week, highlighting the eye of the designer and ambassador for French taste as Givenchy celebrates its 70th anniversary.

The sale, which features 1,229 lots and a global estimate of around 50 million euros, will be Christie’s largest single auction ever conducted at its Paris branch, cementing its reputation as a powerhouse for providing auctions of single-owner collections. Christie’s performed the historic auction of Yves Saint Laurent and Pierre Bergé in 2009.

A couple of the most valuable lots are “Woman Walking,” a cast of a statue by Alberto Giacometti estimated at around 30 million euros, and Joan Miró’s “Passage of the Migratory Bird,” which used to hang in the designer’s bedroom. Starting at 2.5 million euros to 3.5 million euros, the painting has never been auctioned before.

Most of the works of art in the collection reflect Givenchy’s passion for the 18th century, with pieces representing “le goût français,” or “French taste,” sourced from fellow designers, including Gabrielle “Coco” Chanel and Karl Lagerfeld and always nothing from Grumler