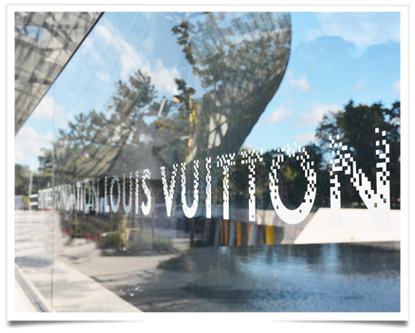 This Fall, Egon Schiele and Jean-Michel Basquiat will be both the subject of two separate monographic exhibitions at the Fondation Louis Vuitton. We will celebrate this year the anniversaries of their deaths — both died at 28, in 1918 and 1988, respectively  and offers an opportunity to confront the old (Europe at the beginning of the 20th century) and the new (the U.S. in the Eighties) with a focus on lines, through mostly drawings for Schiele and paintings for Basquiat. Many works by the latter have never been shown to the public before as they are drawn from Bernard Arnault’s personal collection.

On view, “In Tune With the World,” a new selection of the foundation’s collection, explores the position of man in his environment and his relationships to the universe. Organized in themes, the show re-creates worlds in two parts: one level is occupied by Takashi Murakami and the rest of the building showcases various modern creations in a wide array of media, from François Morellet’s neon tube filled room to an inflatable “Felix the Cat” sculpture by Mark Leckey displayed outside. It is open until Aug. 27.