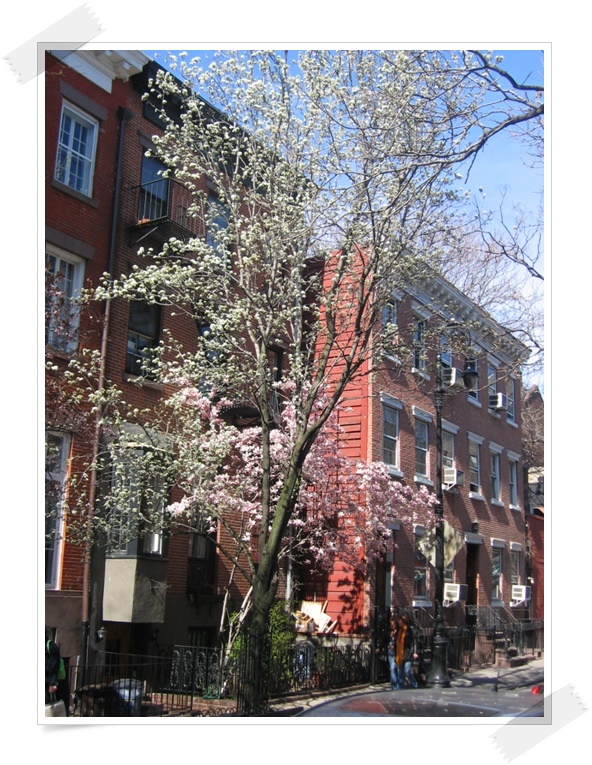 On Jan. 25, a 14,000-square-foot, two-level freestanding Barneys at Saks store will open in Greenwich, Conn., on the site formerly occupied by the Saks Fifth Avenue The Collective contemporary women&#039;s fashion store. Saks.com launched a Barneys shop in late December 2019.

We’re bringing Barneys to Saks in a way that’s relevant to today’s luxury consumer and focused on discovery, the unexpected, and fun.

Margolies characterized the Barneys project as part of the strategy of the past five years to elevate Saks, in her words, into the fashion authority delivering the best choices and the best edit, any way customers want to get it, and to further the four-year, $250 million-plus modernization of the 640,000-square-foot Fifth Avenue flagship, recasting and renovating the floors. It’s essentially complete now, except for some future men’s renovations.

In November 2019, Authentic Brands Group finalized a $271 million deal to buy Barneys New York out of bankruptcy and said it would many Barneys shops at Saks Fifth Avenue locations, including inside the Saks flagship in Manhattan, all through an agreement with Hudson’s Bay Co., the parent company of Saks. All the Barneys New York stores were liquidated.

Beyond the Fifth Avenue and Greenwich locations, Saks has no plans as of now for additional Barneys sites. That’s to be determined based on the degree to which customers take to Barneys at Saks.

Barneys bankruptcy in August 2019 and subsequent liquidation were hugely disappointing to many, both brands and consumers. The luxury retailer held a distinct, narrow niche on America’s.