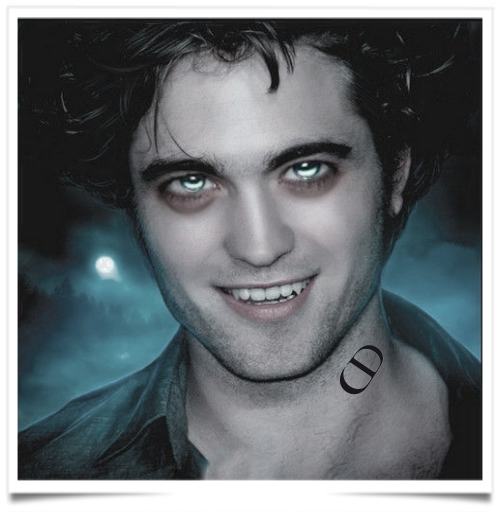 Since 2013, Pattinson has been the face of Dior Homme. “Twilight” actor also appeared in Karl Lagerfeld’s spring 2017 and fall 2016 menswear campaigns for the French fashion house.

The actor read lines from Jack Kerouac’s work on the soundtrack of Dior’s pre-fall men’s fashion show in London last December, in addition to attending dozens of fashion shows over the years.

The British actor recently starred in “The Batman”. Among his next projects is a science fiction film based on the novel by Edward Ashton “Mickey7”, directed by the Oscar-winning South Korean director Bong Joon Ho . Science fiction for Dior ! It make sens.