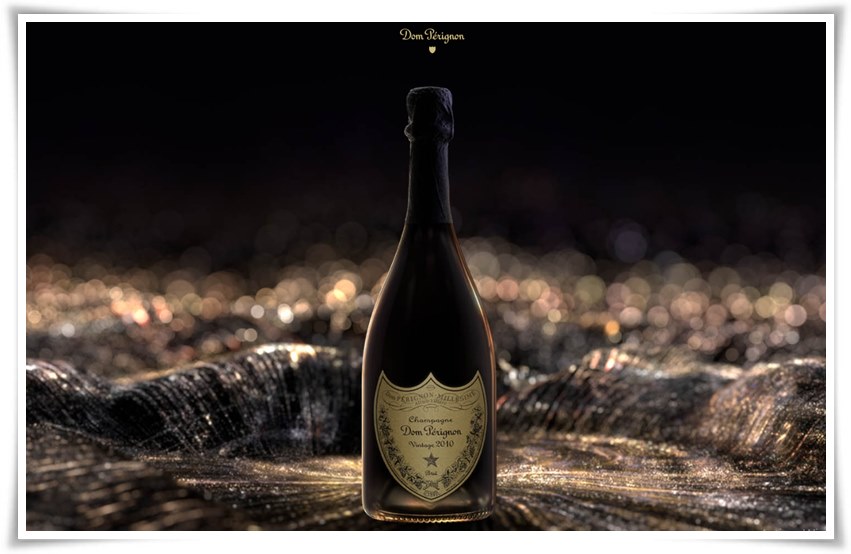 Consumers still appear willing to spend lavishly on luxury clothes and accessories, even as markets reopen and other activities like restaurants and travel compete for their discretionary dollars.

The world’s biggest luxury group, which owns 75 brands ranging from Dom Pérignon Champagne to Bulgari jewelry, said its fashion and leather goods, or FLG, division was once again the star performer in the second quarter, FLG activities posted sales of 7.13 billion euros in the three months to June 30, up 40 percent on an organic basis versus the same quarter in 2019, reflecting the resilience of star brands Louis Vuitton and Dior.

Vuitton alone is expected to account for more than half of LVMH’s total profits in 2021.

But executives said other brands, including Fendi, Loewe, Celine and Marc Jacobs, also gained market share and improved their profit margins, even as the group’s travel retail and hotel businesses continued to suffer from a dearth of international travel.

Sephora is due to open 200 locations in the U.S. this fall as part of its partnership with Kohl’s Corp., while travel-retail business DFS is preparing openings in 2022 in Brisbane, Australia, and Queenstown, New Zealand. Guerlain is gearing up for a major launch in high-end perfumery, and Fenty Beauty will introduce new powders.

Bernard Arnault, chairman and chief executive officer of LVMH, said highlights of the first half included the reopening of the La Samaritaine department store in Paris, for which he was joined by French President Emmanuel Macron. Bienvenu dans le monde merveilleux du luxe a la française.