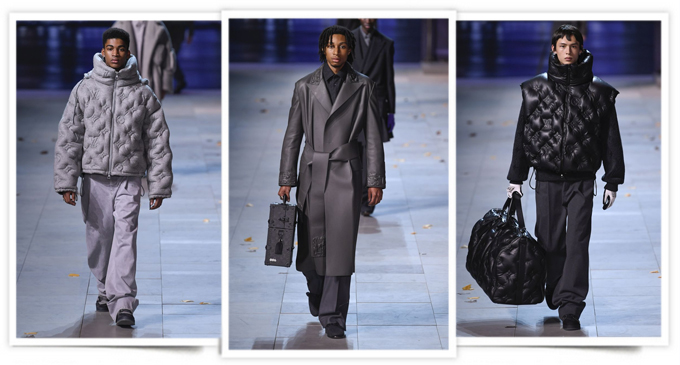 It is bingo for Bernard Arnault. He has bet on a new afro-american designer, Virgil Abloh. Yesterday he attended with his two sons at the front row. During the show there was a smell of marijuana. He was a choc between two worlds, as if a family of Boston was meeting an afro-american of Harlem. The mix gave a stunning collection. 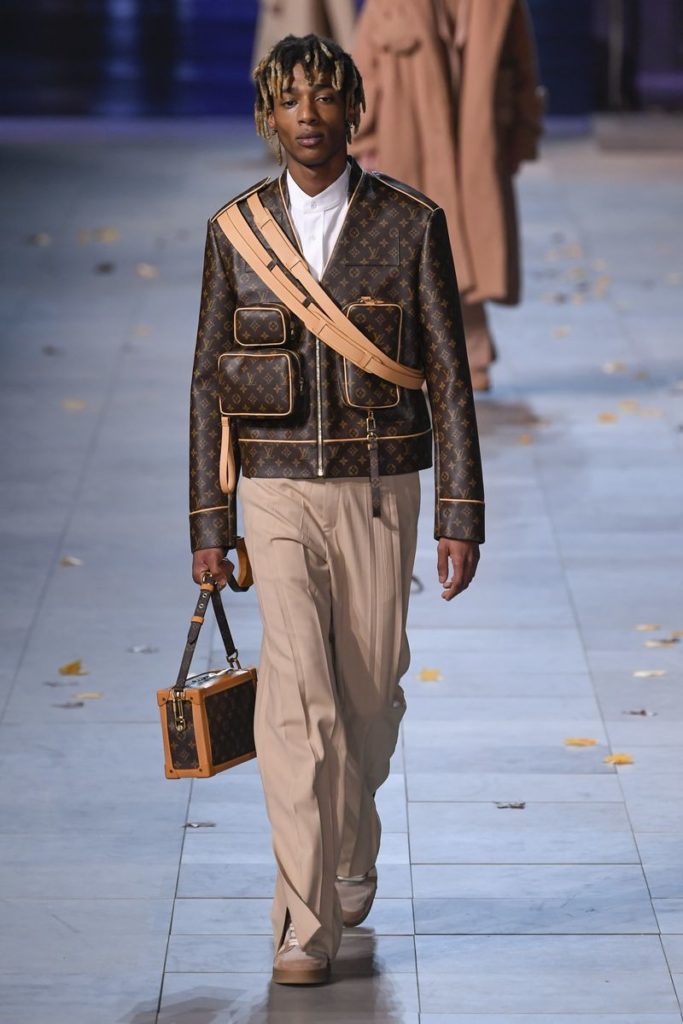 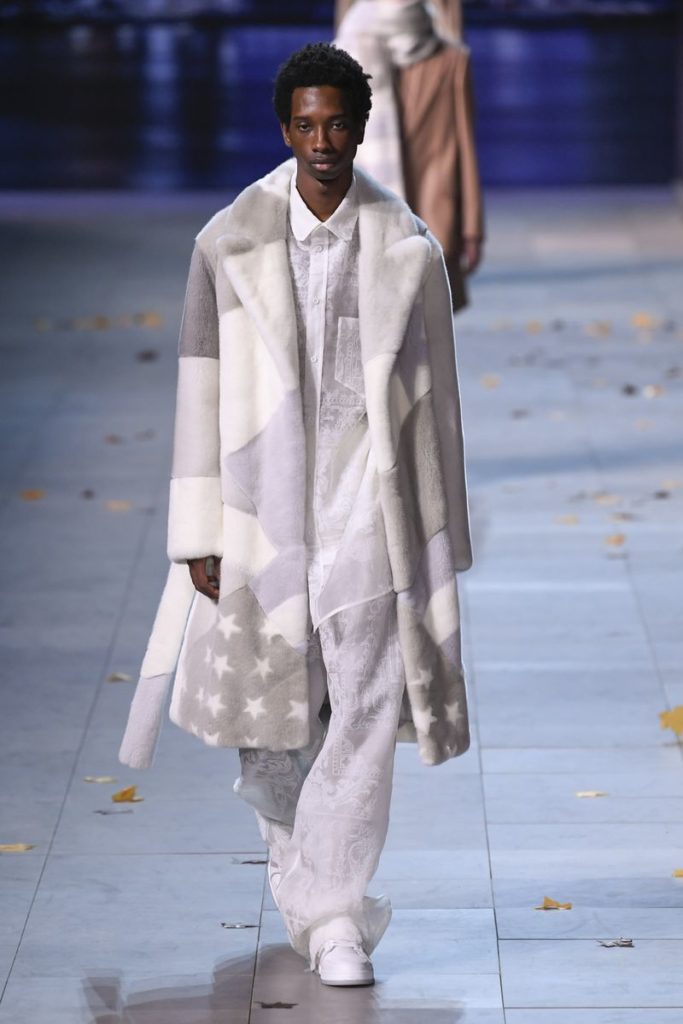 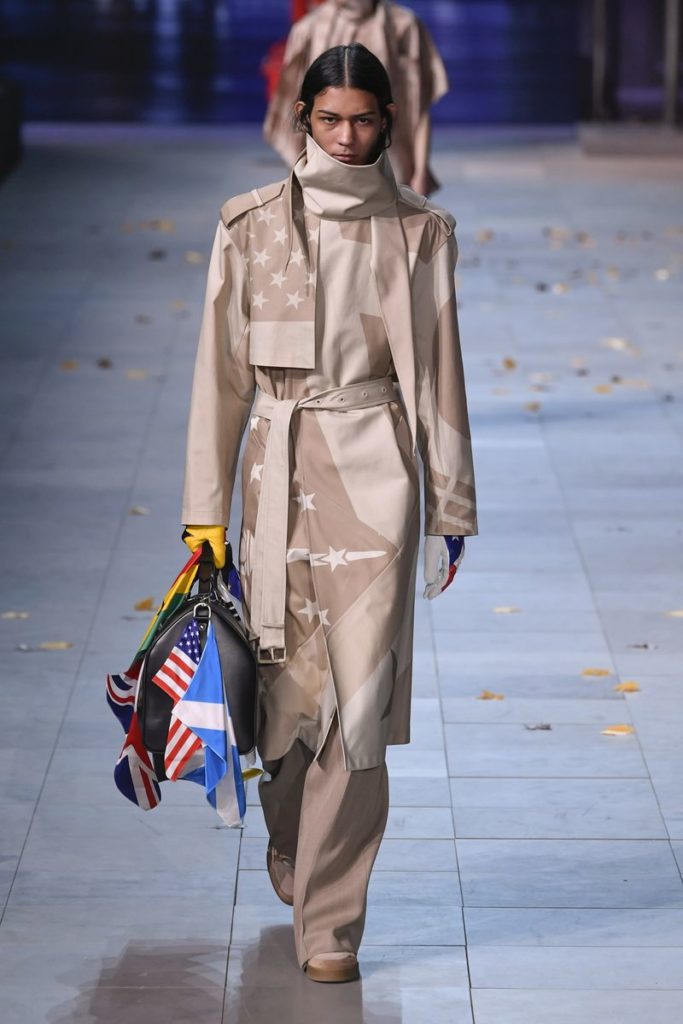 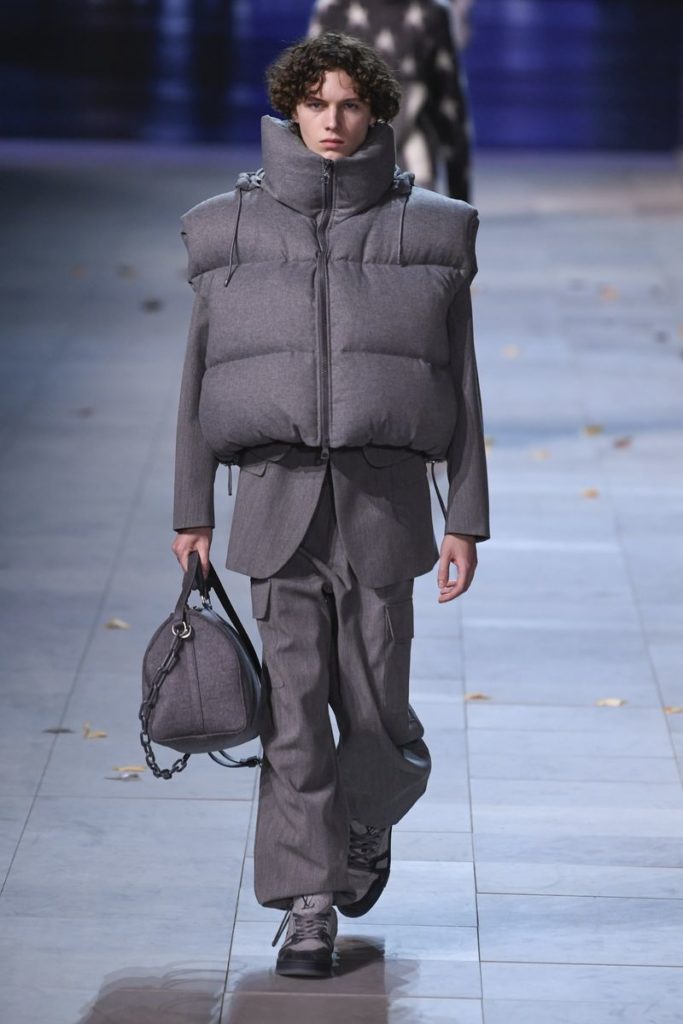